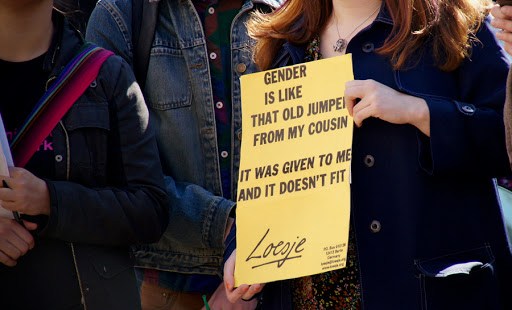 Dr. Heather Clements claims that she was asked to leave a Christian college in California, after announcing that she identifies herself as a transgender man.

A theology professor claims that she was asked to leave a Christian college in California, after announcing that she now self-identifies as a male, according to Religion News Service. The case could have significance for Catholic schools and colleges should the dismissal be litigated.

Dr. Heather Clements will reportedly be leaving her post in the theology and philosophy departments at Azusa Pacific University after 15 years, after announcing last week that she identifies herself as a transgender man.

Clements also reportedly said that her insurance was denied upon seeking hormone treatments. She met with a lawyer for the University to discuss these matters, reports RNS.

Earlier this month, The Cardinal Newman Society reported on a similar story in which a judge ruled that a Catholic school had no right to make hiring and firing decisions without interference from the court, after the school fired a teacher after he “changed” his gender and asked to be called Marla.

That decision flies in the face of a unanimous Supreme Court decision in Hosanna v. Tabor last year, which decided that the government doesn’t have the right to tell a church who should be teaching its religious message.