Christians Expelled from a District Because of their Faith 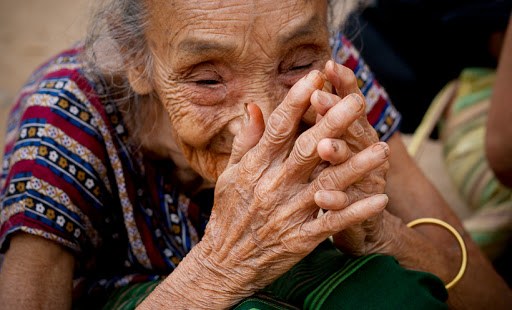 Civil authorities from the district of Atsaphangthong, Laos, take religious persecution to the next level.

The civil authorities of the district of Atsaphangthong, in the province of Savannakhet, have determined that the Christian Lao citizens in the various villages in the district, must renounce their faith, otherwise they risk expulsion from the district.

As Fides learns, the measure was enacted given the growing number of conversions to Christianity in several villages.

The decision was announced on 21 September, during an official meeting of members of the civil authorities with the population of the village of Huay. The meeting was attended by people of all religions. On hearing the news, the Christians rejected the decision, claiming that their right to religious freedom is guaranteed by the Laotian Constitution and saying they are prepared to suffer expulsion, rather than renouncing their Christian faith.

In a note sent to Fides, the NGO "Human Rights Watch for Lao Religious Freedom" (HRWLRF) denounces the failure to comply with this constitutional provision, often disregarded by local civil servants in many districts of the various provinces.

The NGO calls on the government of Laos to enforce the International Covenant on Civil and Political Rights, ratified by Laos in 2009. The right to adopt a freely chosen faith, as well as the right to publicly manifest one's religion, is confirmed by Article 16 of the Convenant.

The text condemns any form of coercion of personal freedom, including the freedom of faith. HRWLRF urges the Lao government to respect the right of the Laotian people to full religious freedom, controlling the moves and the abuses of local civil servants and protecting the Lao citizens of Christian faith.

Originally published at Agenzia Fides on 25 September 2013. Used with permission. All other rights reserved.