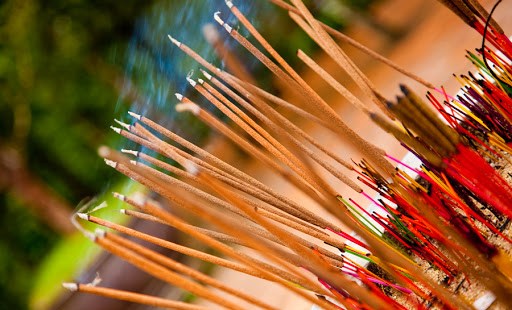 Laos converts to Christianity face persecution from their government, with some being forced to recant Christianity and instead participate in animist oath-taking.

Converts to Christianity in Laos are facing eviction from their village because of their beliefs, according to a US rights group.

Authorities in Huay village, Savannakhet province, accused the Protestant converts of conducting worship in their homes and said they must recant or be expelled, said Human Rights Watch for Lao Religious Freedom (HRWLRF).

The villagers have defied the order on the grounds that freedom of worship is guaranteed under the Laos constitution, said the Tennessee-based rights group.

HRWLRF also said yesterday that it had received reports of Christians in Nonsung village in Savannakhet province being summoned to a village meeting and ordered to participate in animist oath-taking. They refused to do so, it said.

The eviction threat in Huay village is the second reported in Laos in a month.

On Aug 30, HRWLRF said that 50 Christians in central Bolikhamsai province were ordered to reconvert to their traditional animist religion. They too are resisting the order.

Authorities in Bolikhamsai accused the Christians of believing in the religion of a “foreign Western power,” a common charge leveled at converts in Laos, according to London-based Christian Solidarity Worldwide.