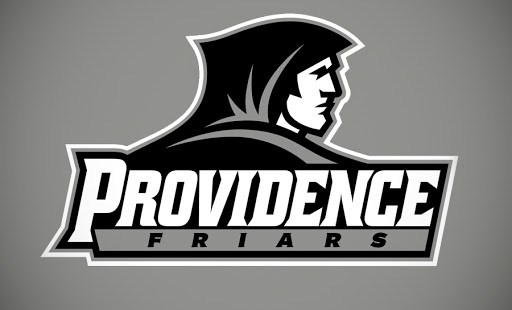 Providence College to host same-sex marriage advocate who calls himself “the gay moralist” in a debate with a defender of traditional marriage.

A Providence College lecture by a same-sex marriage advocate who calls himself “the gay moralist,” which was cancelled by the College provost, is back on as a debate with a defender of traditional marriage.

The Cardinal Newman Society reported Tuesday that Providence provost Hugh Lena cancelled a scheduled talk by John Corvino, chairman of the philosophy department at Wayne State University and an advocate for same-sex marriage. But in a message to the campus that appeared yesterday on GoLocalProv, Lena said that the event is being rescheduled “sometime in the spring semester” as a debate between Corvino and Sherif Girgis, a Ph.D. student in philosophy at Princeton University who co-authored the book, What Is Marriage? Man and Woman: A Defense.

In the past, Corvino has called Church teaching on sexuality, “Stubborn, perhaps – even foolish – but consistent” and bemoaned, “If only the Pope could see the weakness of his own stance.”

He said of Pope Benedict XVI:

“Upon his election as pope, Benedict described himself as ‘a simple and humble laborer in the vineyard of the Lord.’ It is hard to recognize humility in a man who insists that anyone who rejects his particular religious worldview must therefore endorse relativism and egoism. It is still harder to recognize it in someone who now claims to speak directly for God.”

The event was originally scheduled as a lecture, but just a week before the event, Providence theologian Dana Dillon was asked to step in to debate Corvino. Lena reportedly complained that it was unfair to ask Dr. Dillon, a theologian, to debate opposite someone who would be presenting philosophical and legal arguments, not theological ones.

Canon lawyer Edward Peters on his blog wrote that he doesn’t understand why marriage is up for debate at all at a Catholic college:

“Now, among the assertions made by the Church with infallible certainty, I have argued, is this one: God made marriage to exist between one man and one woman. Catholics could debate, say, whether this assertion is a dogma to be believed or a doctrine to be held, or whether the assertion is knowable by reason alone or requires the gift of faith. Catholics could even debate whether civil unions of one sort or another between two persons of the same sex are good for society or bad. But Catholics cannot, I suggest, argue whether true marriage exists only between one man and one woman. To debate whether marriage can exist between two persons of the same sex is to imply that some Catholic non-negotiables can be negotiated by Catholics.”