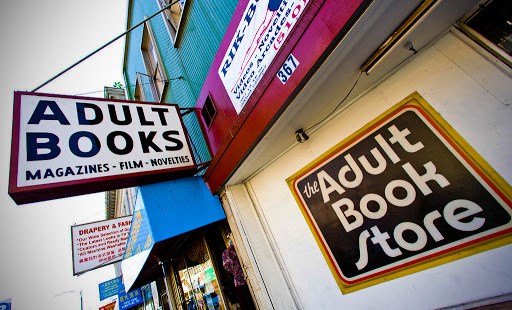 The co-founder of a pornography addiction recovery program said that a recent Cambridge study showing identical brain activity in addicts to pornography, drugs and alcohol is “spot on.”

“That kind of brain research is spot-on, and there have been a number of different approaches and studies that have said the same thing,” said Bruce Hannemann, co-founder of Elizabeth Ministry International and its program Reclaim Sexual Health.

“It doesn’t surprise me at all that more and more, people are finding out that there are patterns of addictions that are similar across the board,” he told CNA Sept. 25.

Hannemann, a retired chemistry professor, said that “whatever you have as a thought in your mind, actually changes the chemistry of your brain.”

Reclaim Sexual Health is an online recovery program that helps those addicted to, or in the habit of, unhealthy sexual behaviors. It utilizes the neuroscience of addiction to allow users to ‘re-program’ the chemical pathways in the brain which result in, and subsequently foster, sexual addictions.

The program is based on the knowledge that “the brain truly changes with every thought that we have,” and was developed by a team which included neuroscientists, therapists, neuropsychologists, cognitive- behavioral scientists, and professional trainers.

Hannemann likened Reclaim to a “gym” for the brain, as it is a series of exercises which is meant to “re-train, re-wire your thought processes.” The exercises help people to “unlearn that (poor) habit, and how to re-learn healthy habits, in terms of their sexuality and relationships with other people; it’s really a very comprehensive exercise program, and it has to be worked as an exercise program.”

“It all fits the pattern of what we would expect to have happen in human anthropology,” Hannemann explained, and indeed the pattern of breaking a vice by educating one’s self about the good and habitually acting towards that good – developing the corresponding virtue – fits the description of vice and virtue described by Aristotle more than 300 years prior to Christ.

“It’s our choice to put our brain cells to use to follow our old habits, or to wire them into new behaviors and habits, and really re-learn our lifestyle,” said Hannemann.

He said the mind “is really capable of telling the brain what to tell your body to do,” but that in the case of addictions, “your brain has become so habituated … that it starts to function on such an automatic level that you kind of take your mind out of the picture.”

When a pornography addict is presented with explicit materials, chemical signals from the senses “go directly to the brain’s pleasure center and call up dopamine … without being processed by the mind any more.”

Reclaim’s exercises are meant to re-train the brain so that the physical reaction to seeing provocative material will no longer be something that happens in the person, but can come under the person’s control and be a personal act – a chosen act that can be controlled, rather than an automatic something-that-happens.