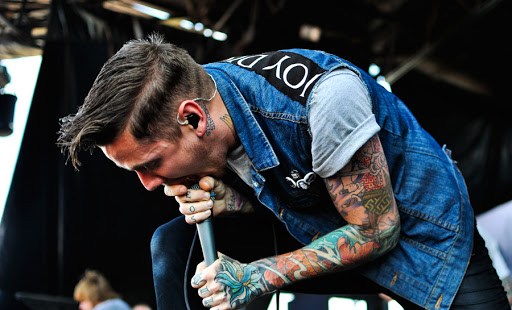 Catholic Online, a comprehensive web publisher focused on the Catholic Church, will host a religious conference on spiritual warfare next month in Redwood City, California.

Catholic Online, a comprehensive web publisher focused on the Catholic Church, will host a religious conference on spiritual warfare next month in Redwood City, California.

“St. Michael the Archangel, Defend Us in Battle: Spiritual Warfare and the Triumph of Love” will be held at the Sotifel Hotel San Francisco Bay from Nov. 1 to 3, and will features a keynote address by Bishop Robert Vasa of Santa Rosa.

Other speakers include Msgr. Steven Otellini, a veteran of the Vatican Diplomatic Corps who has worked in Africa and Greece; Deacon Keith Fournier, editor in chief at Catholic Online; and Marjorie Dannenfelser, president of the Susan B. Anthony List, which seeks to support pro-life women in politics.

Deal Hudson, former publisher of Crisis Magazine, will also be speaking at the event; along with Mary Beth Bonacci, an international speaker on love and sexuality; and journalist Al Kresta, who is the president of Ave Maria Radio.

Topics covered at the conference will include cultural attacks on women; the importance of love; spiritual weapons; and St. Michael the Archangel.