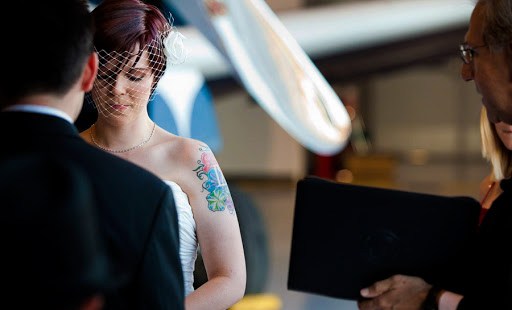 Pope Francis continues to shed more light on the role of women in the Church, and he has made clear he rejects reducing women to their biological function, but he also rejects the masculinizing of women.

Some years ago, I overheard a conversation in which someone said to an old priest that there ought to be more positions for women in the Church. The grumpy priest said, “There is only one position in church for a woman: on her knees, either praying or scrubbing the floor.”

The events last weekend in the Vatican can be understood as a powerful statement on the proper role of women in the Church, and as usual, Pope Francis spoke as much with his actions as his words.

On Saturday, the Pope received the participants in a conference organized by the Pontifical Council for the Laity. The Conference marked the 25th anniversary of Pope John Paul II’s letter to women, Mulieris dignitatem – “On the Dignity of Women.” In his speech, Pope Francis – in direct continuity with John Paul II – explained how the essential dignity of women is bound up with motherhood.

However, he pointed out two dangers: “The first is reducing motherhood to a social role, to a task, however noble, but one which places a woman with her potential aside, not fully valuing her in the building up of the community. The other danger, in an opposite sense, of promoting a type of emancipation that, to occupy the spaces taken from men, abandons women of the precious traits that characterize them.”

In other words, women should neither be reduced to childbearing drudges – barefoot and pregnant and in the kitchen – nor should they react against such treatment by abandoning motherhood and try to mimic men by seeking power and prestige.

Without embarrassment or apology, Pope Francis acknowledged the distinctively feminine ability to relate closely to God. Women help “us to understand the mercy, tenderness, and love that God has for us.” The Pope praised the aptitude of service in women but lamented when that instinct to serve is abused and it becomes servitude or even slavery instead of service.

The grumpy old priest I quoted should listen closely.

This past weekend included a moving consecration of the world to the Immaculate Heart of Mary. The original image of Our Lady of Fatima was brought from Portugal to the Vatican and was venerated by the Holy Father. The focus on Mary’s heart of service echoed the Pope’s words to the conference on Saturday.

And so we are left with the question: what is the proper role of women in the Church? It grows from and is guided by the primary natural vocation of motherhood. In the Church and in the world, women conceive, gestate, and bring to birth – not only children, but ideas, initiatives, and inspiration. Women are naturally nurturing, caring, educating, advocating for the needy, evangelizing and giving. Through the gift of motherhood in the widest sense, these other ministries come naturally and express themselves always in service, but never in the demeaning drudgery of servitude or slavery.

When we take this message to its final conclusion, we see that in his thoughts on women, the Pope turns the world upside down. Rather than women trying hard to be aggressive, strong, and dominant like men, it is the Catholic message that men should learn to be more caring, nurturing, and compassionate like women. The Blessed Virgin Mary is the model not only for women disciples of Christ, but for men as well.