“Corruption is Theft from the Poor,” Denounce the Bishops of Southern Africa 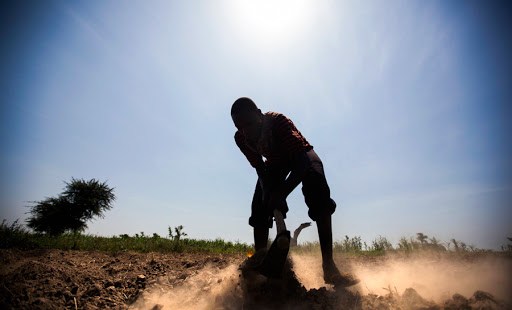 The Bishops of the South African Catholic Bishops’ Conference provide a strongly worded document concerning the problem of corruption among those in power.

"Money diverted into the pockets of corrupt people could have been spent on housing for the homeless, on medicine for the sick or for other needs," the Bishops said.

"Corruption harms the whole community. When bribery becomes a way of life for civil servants, business people or church personnel, their real responsibilities are put aside in pursuit of making money for themselves," continues the document outlining how corruption leads us to become cynical about each other, to distrust the people we regard as our leaders and as honourable people.

The Bishops recall that according to statistics in Southern Africa "about half of the citizens admit to having paid a bribe, mostly to police officers and government officials."

"This means that the challenge to work for the eradication of this illness is addressed to all of us," says the document. "If you experience corruption, report it."

The SACBC finally agrees to launch an information campaign through its Justice and Peace Department to combat the phenomenon.