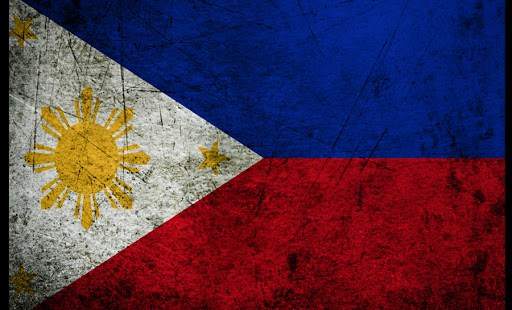 Two Catholic teachers abducted last month were released to the Philippines military after 43 days of captivity.

Frederick Banot, 24, and Cherden Masong, 25, of the Claretian Missionary Fathers were freed from the nearby island of Sulu and handed over to the Philippines military on Thursday evening, the missionary group said.

"We thank the Lord for this grace and we thank all those who have prayed for their safety," the Claretians said in a statement.

Gunmen believed to be from the al-Qaeda-linked Abu Sayyaf terrorist group abducted Banot and Masong on September 4 in the remote coastal town of Lantawan, in Basilan.

Heavily armed men on board a jungkung, a Malaysian vessel, came ashore and snatched Banot and Masong in the village of Tairan where they were helping the Badjaos, an indigenous sea gypsy tribe in the southern Philippines.

Banot and Masong, who work for the Claret Samal Foundation Inc's literacy program in the village, were staying in the staff house when the kidnapping occurred.

The Claretian missionaries did not give details about the negotiations that led to the release of the two Church workers.

Authorities said that they believe the abductors belong to Abu Sayyaf, an Islamic group which is notorious for high profile kidnappings in the area.

In 2000, Abu Sayyaf militants killed Claretian priest Rhoel Gallardo at the end of a six week hostage crisis that involved four teachers and 22 students of the Church-run Claret School of Tumahubong town in Basilan. The province is a well known stronghold of the group.