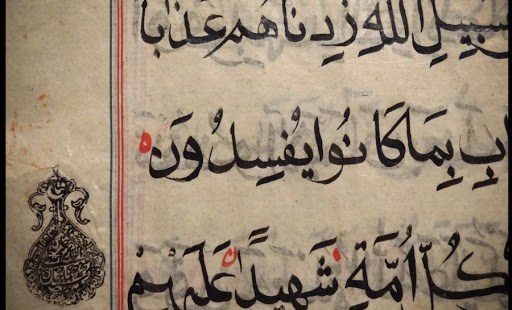 The Bangladesh government has put a bill aimed at regulating Islamic education in thousands of madrasas (Qu'ranic schools) on hold after Muslim conservatives threatened a "civil war" against it.

On Monday, the Ministry of Education withdrew the Qawmi Madrasa Education Authority Bill from the agenda of a cabinet meeting where it was scheduled to be rubber stamped before being tabled in parliament.

The intended law addressed the funding and regulation of more than 15,000 Qawmi or non-government madrasas nationwide. A 16-member committee comprising top Islamic clerics and government officials, would oversee the modernization of Islamic education and its integration into the mainstream education system.

However, Islamic clerics, mainly from the hardline Hefazat-e-Islam (Protectors of Islam) group, strongly opposed the move.

“We won’t abide by such a law,” Hefazat chief Shah Ahmed Shafi told reporters on Sunday in Chittagong, the country’s second largest city.

“Don’t try to control Qawmi madrasa. There will be a civil war if you do," he said.

The government attempt to regulate the madrasas was prompted by widespread allegations that some teachers and students were involved in militancy and that schools were being used to train militants.

On October 7, a bomb blast at a Chittagong madrasa killed one student and injured six others. Police later alleged the school was being used as a bomb factory and claimed to have seized three crude bombs and about 30 home made grenades.

Education Minister Nurul Islam Nahid said on Monday that the bill’s withdrawal is only temporary.

“We decided not to present the bill to the cabinet just now. Further discussions and assessments are necessary before it goes to cabinet and parliament,” he said.