The Museum of Ayasofya Will Not Become a Mosque for Now 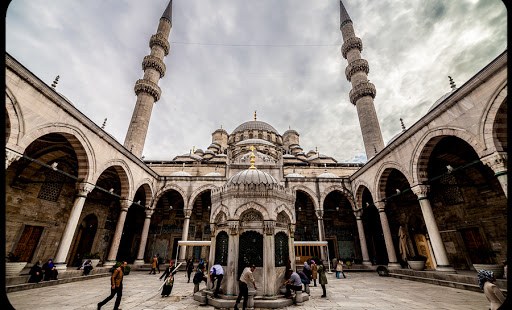 The Administrative Court of Trabzon has rejected a request concerning the transformation of the local museum of Ayasofya into a mosque.

The Administrative Court of Trabzon rejected the request concerning the transformation of the local museum of Ayasofya into a mosque.

As reported by Turkish sources consulted by Fides Agency, the definitive pronouncement on the fate of the building can only come from the State Council. But in the meantime, the decision of the local Administrative Court restrains projects of those who had already made some structural changes of the complex to suit the Islamic worship.

Last April, after a long legal dispute, the ownership of the building – a Byzantine church of the thirteenth century dedicated to St. Sophia (Hagia Sophia), converted into a mosque in 1461 by Sultan Mehmed II, and then converted into a museum by the Turkish Government in 1961 – had been recognized as an inalienable heritage of the Islamic Foundation which bears the name of Sultan Mehmed. On that occasion, the regional director of the Foundations Mazhar Yldirimhan stated that "a building recognized as a mosque cannot be used for any other purpose."

The building, which over the centuries was also used as an arsenal and as a hospital, was restored between 1958 and 1962 by experts from the University of Edinburgh, and despite the many changes in the intended use it remains a unique example of Christian art of the late Byzantine period, with the fresco of Christ Pantocrator painted on the inside of the dome.