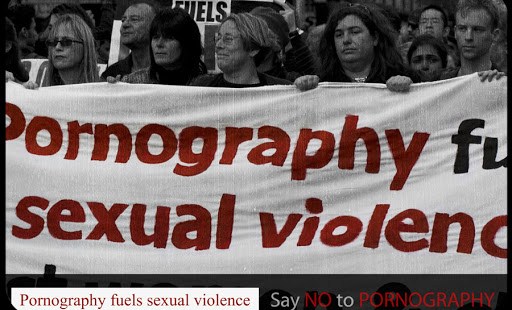 The U.S. Conference of Catholic Bishops set to begin next week will cover topics of pornography, liturgy, and a Spanish translation of Mass Prayers, among other issues.

When bishops from across the country gather in Baltimore next week, they will consider issuing a formal statement on pornography and discuss a Spanish translation of Mass prayers, among other issues.

The nation’s bishops will elect a new conference president, as Cardinal Timothy M. Dolan of New York concludes his current presidency. They will also hear an address from Cardinal Dolan, as well as from Archbishop Carlo Maria Viganò, apostolic nuncio to the United States.

In addition, the bishops will hear a presentation for a proposal to create a formal statement on pornography, as studies continue to confirm concerns about its devastating social and spiritual effects.

Life, marriage and religious liberty will also be discussed at the meeting, and Archbishop Salvatore J. Cordileone of San Francisco, who heads the conference’s Subcommittee on the Promotion and Defense of Marriage, will deliver a presentation on the state of marriage in the United States.

A consultation on the sainthood cause of Servant of God Mary Teresa Tallon is also on the agenda, along with a presentation from the chairman and president of Catholic Relief Services, giving an update on the organization’s work and strategic priorities.

The bishops will hear a report on their current strategic/pastoral plan, The New Evangelization: Faith, Worship, Witness.

They will also choose new chairmen for Conference Committees on Canonical Affairs and Church Governance, Ecumenical and Interreligious Affairs, Evangelization and Catechesis, International Justice and Peace, Child and Youth Protection, and Catholic Education.

In addition, they will elect new board members for Catholic Relief Services and the Catholic Legal Immigration Network Inc.

Other topics of discussion at the meeting will include the 2014 conference budget and proposed revisions to the conference handbook.