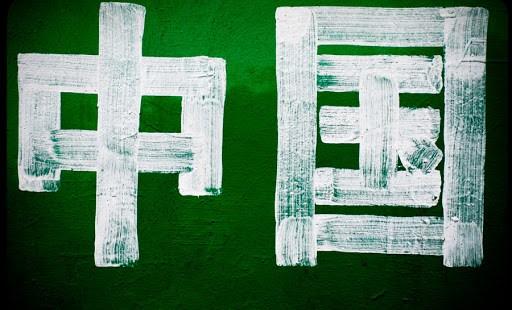 Plans to relax the nation’s strict family planning regulations have been released by the Government.

The Chinese government announced changes to their family planning policy on Friday. Calling it a “relaxation” of the One Child Policy, the new measures will allow couples where one of the parents is an only child, to have two children. Previously, only families in which both parents had no siblings were allowed a second child.

The government claims that the policy has avoided the births of 400 million children since 1980. However, according to the Beijing Times, the decrease in population has proved detrimental to the economy, and the government’s new measures are intended to introduce growth slowly in order to "deal with the demographic dividend decline, labour shortages and other issues, but also help to build a strong social security and pension system."

Despite the increasing cost of raising children in China, the provinces are reported to have been receptive to the change. Both provinces with high and low populations expressed enthusiasm for the relaxed policy.

Mao Qun’an, spokesman for the National Health and Family Planning Commission, claims that the additional births allowed by the new scheme will amount to about one million children a year. The national government has left the decision for how and when to introduce the new policy to the provincial governments who have yet to put the policy into law.

While the Chinese government has more relaxations in mind for the future, they will be implemented slowly in order to avoid a population boom that would cause an overload on public services. Moreover, it has no plans to eliminate the family planning restrictions in the near future.

In regards to the policy, Mao stated, "(we) must adhere to it for a fairly long period of time, because our country’s demographic situation still needs it." The Chinese government evaluates carefully the balance between controlling population growth and working with the economy.

Deputy director of the National Health and Family Planning Commission said that "adjusting and perfecting birth control policies is not tantamount to relaxing the work of birth planning. Family planning policy should be maintained in the long term."

The Chinese people have been discussing the family planning changes on the social networking site Weibo and many are calling for the two-child measure to apply to all families. Mao acknowledged the desires of the people saying, "We do not deny that there is a contradiction between the state’s implementation of the family planning policy and the desire of every individual and every family to give birth."