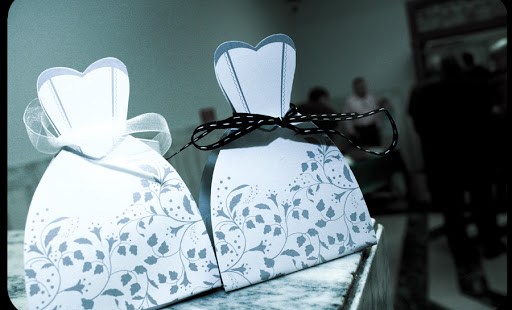 Loyola University’s student newspaper is urging the Jesuit institution to perform same-sex marriages on campus as a way of honoring Jesuit values.

The editorial board of The Loyola Phoenix, Loyola University Chicago’s student newspaper, is urging the Jesuit institution to allow same-sex marriages to be performed on campus as a way of honoring the university’s “Jesuit values of inclusion and social justice.”

Due to the upcoming change to Illinois’ same-sex marriage laws and unclear religious exemptions, Loyola University Chicago may be forced to accommodate same-sex marriage ceremonies in college-owned venues, which they occasionally rent out to the public.

The Phoenix wrote that Loyola’s current requirement for marriage ceremonies taking place on campus is only that they’re legally recognized by the state. With the new law having the state legally recognize same-sex marriages, Loyola’s current policy would allow for same-sex marriages to take place on many campus venues other than Madonnadella Strada Chapel.

Maeve Kiley, director of communications for the university, told the student-run newspaper that the school is currently discussing changing the policy prior to the new same-sex marriage law taking effect in June 2014.

The editorial board urged the university to “uphold its current policy and permit all ceremonies recognized by the state to occur in its venues, with the exception of Madonna della Strada Chapel.”

The editorial board argued that any change in the current policy so that same-sex marriage ceremonies would not be permitted or would be discouraged, in any way, from being held on Loyola’s campuses would directly violate Loyola’s mission as a university that “does not discriminate on the basis of race, religion, color, sex, age, sexual orientation, national or ethnic origin, disability or any other characteristic protected by applicable law.”

The board recognized the Catholic institution’s “right” to change its policy but added, “We believe that the current policy should remain in effect as it is written in order to maintain Loyola’s Jesuit values of inclusion and social justice.

“The Phoenix Editorial Board respects Loyola as a Jesuit Catholic institution,” said the board, “however, we believe that the history of the Jesuits as innovators and progressivists is just as important as maintaining the traditional Catholic values.”

Michael Budde, chairman of Catholic studies at DePaul University, hinted that Bishop Paprocki’s exorcism prayers might be more show than substance.  According to the Chicago Tribune, Budde said "It may be edifying and it may be raw meat for people on the Catholic right for whom this is a make-or-break issue."