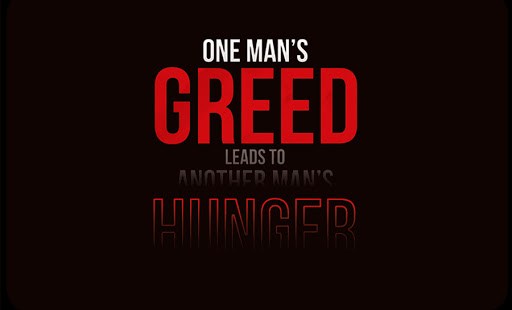 Bishop Conley responds to the widespread controversy, criticism, and accusations of socialism that have followed Pope Francis’ warnings about capitalism.

Critics of Pope Francis' warnings about capitalism are reducing him to a “cartoonish socialist” to diminish the seriousness of his message, Bishop James D. Conley of Lincoln, Neb. has said.

“The Pope affirmed that markets must be understood and administered in justice, with due regard for the sovereignty and solidarity of families and human dignity,” Bishop Conley said in a Dec. 2 column for the Republican-leaning website National Review Online.

He added that the Pope’s Nov. 26 document “Evangelii Gaudium” did not reject capitalism, but instead rejected “idolatry of any economic system” and “called Catholics to human solidarity in the context of public policy.”

Parts of Pope Francis' 85-page apostolic exhortation criticized the idea that unregulated free markets will “inevitably succeed in bringing about greater justice and inclusiveness in the world.” He also warned about the placement of “crude and naïve trust in the goodness of those wielding economic power and in the sacralized workings of the prevailing economic system.”

The bishop suggested this criticism works to ensure that the Pope’s message “won’t be taken seriously.”

“The Holy Father is not a politician or an economist. But he is a very good pastor. He recognizes the sinfulness of Christians and the shortcomings of the Church. He recognizes our vices and our temptations. He calls us to be the best of our humanity: He calls us to discipleship in Jesus Christ and solidarity with our brothers and sisters.”

Bishop Conley added that most conservative leaders recognize the value of limited regulation “as essential for protecting the most vulnerable.”

“Thoughtful Catholics, thoughtful economists, and thoughtful policymakers know that there is no perfect economic system,” he continued. Markets cannot be totally rational or totally just and even self-correcting markets have consequences when “greed, undue excess, or irrational speculation” affects “real human beings, with real families and real dignity at stake.”

The bishop said “Evangelii Gaudium” sketches an “expansive vision” of the Catholic Church that is “joyful, missionary and charitable.” The document offers a “challenging and discomforting” invitation to “a gospel of pure joy.”