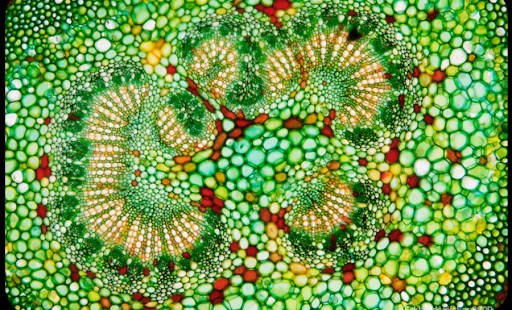 Research on ethically-sourced adult stem cells is rising in popularity, leaving advocates pointing to its advantages over embryonic stem-cell research.

A recent report has found that research on ethically-sourced adult stem cells is rising in popularity, leaving advocates pointing to its advantages – in both ethics and outcome – over embryonic stem-cell research.

The views of the scientific community are shifting with the realization that “the best hope for rapid medical advances lies with morally unproblematic alternatives,” said Chuck Donovan, president of the Charlotte Lozier Institute, to the Washington Times for a Dec. 3 article.

The Charlotte Lozier Institute is the research branch of the pro-life Susan B. Anthony List. Recent reports by the institute have shown significant shifts in research funding from embryonic stem cells to more successful and ethically acceptable adult stem cells.

“Money also talks,” said one of the two reports detailing the changes in funding, adding that “what the money is saying is that those viable alternatives exist and it is with them that the real therapeutic promise of regenerative medicine lies.”

Stem cell research has been the source of much controversy, both over its potential for regenerative and potentially life-saving therapies, and over the ethical questions in how the cells are obtained.

Stem cells taken from human embryos require the destruction of new human life. In the past, researchers have advocated their use because they have the potential to grow into nearly any type of tissue, making them a kind of “master cell.”

However, in clinical trials and treatments, it has been difficult to coax the cells to turn into a specific type of tissue. In addition, therapies relying on embryonic stem cells have shown a tendency to turn into tumors and cancers following treatment.

In contrast, adult stem cells come from a variety of tissues found in newborns and adults, including the placenta, umbilical cord, bone marrow and other bodily tissues. Their extraction does not require the destruction of a human life.

While they naturally grow into a more narrow set of tissues than embryonic stem cells, adult stem cells have also been induced to form other kinds of tissues outside of their natural range. In some cases, the stem cells can also be harvested from the patient himself, nearly eliminating the chance of the body’s rejection of the treatment.

By 2012, however, funding at the institute had shifted, with a majority of grants – totaling $50 million – going towards research on non-embryonic stem cell projects and only $19 million in funding awarded to embryonic research.

Grants in Maryland “can also serve as an important bellwether for the direction stem cell research is taking,” the report added, “given that the state is home to one of the nation’s most prominent sites for stem cell research, the Johns Hopkins University School of Medicine.”