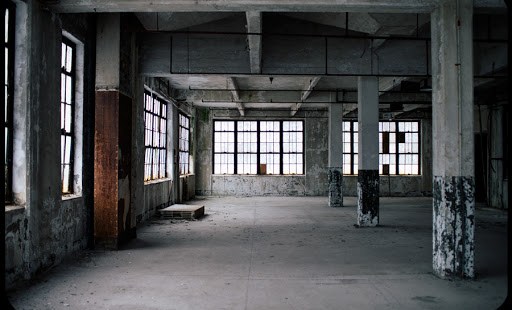 In the current issue of First Things, Dana Gioia offers the most significant assessment of the situation of the American Catholic writer since the publication of Flannery O’Connor’s Mystery and Manners (posthumously published in 1969) and Walker Percy’s Signposts in a Strange Land (posthumously published in 1991). Gioia, of course, is the American Book Award-winning Catholic poet and critic, past chairman of the National Endowment for the Arts (2003-09), and the current Judge Widney Professor of Poetry and Public Culture at the University of Southern California.

I will not even attempt a summary of Gioia’s argument in “The Catholic Writer Today.” I will have done enough if I convince you to click on this link and go read it yourself. If you are a Catholic writer of fiction, literary critic, or scholar who writes on fiction and the arts, this essay is indispensable reading. And if you are a Catholic artist in some other field, you will easily be able to apply Gioia’s argument to your own situation.

I would, however, like to draw your attention to one part of Gioia’s argument, namely, his discussion of the cultural sea-change that has taken place in the last 60-odd years vis-à-vis the Catholic writer in the United States. In mid 20th-century America, argues Gioia (in section V of the essay), four things could be said of the literary landscape:


– many important writers publicly identified themselves as Catholics
– the cultural establishment accepted Catholicism as a possible and permissible artistic entity
– there was a dynamic and vital Catholic literary tradition visibly at work in the culture
– there was a critical and academic milieu that actively read, discussed, and supported the best Catholic writing.

Unfortunately today, Gioia laments, not one of these statements holds true. And in this he is absolutely right. I’ll leave it to you to dig into Gioia’s reasons for why this sea-change took place. RIght now I want to focus on where this cultural change leaves the Catholic writer. Gioia employs a powerful metaphor to describe the situation:

“If one needs an image or metaphor to describe our current Catholic literary culture, I would say that it resembles the present state of the old immigrant urban neighborhoods our grandparents inhabited. They may still have a modicum of local color amid their crumbling infrastructure, but they are mostly places from which upwardly mobile people want to escape. Economically depressed, they offer few rewarding jobs. They no longer command much social or cultural power. To visualize the American Catholic arts today, don’t imagine Florence or Rome. Think Newark, New Jersey.”