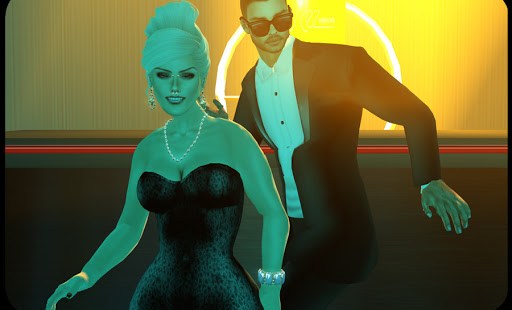 Gatherings that serve only to satisfy the pleasures of the flesh can seduce its victims into thinking they are living a passably pleasing life.

“There are others too…that pretend to be pleasures, such as gambling and pointless parties; as time goes on, it becomes clear even to the victims of their seduction that they are afflictions disguised as pleasures….”
Socrates, in Xenophon’s The Estate Manager, I


It’s a tale of two parties. At the first party people party for the sake of partying. We hear lines like ‘we don’t need a reason to party,’ ‘seize the moment,’ ‘just have a good time.’ Partiers immerse themselves in activities—or maybe rather passivities—aimed at titillation. The various trappings of the party have a formidable mission: generating a good time, a good time normally consisting in nothing more than pleasures of the body. But such pleasures alone can never constitute a truly good, satisfying time. In the effort to seize the moment, people actually abandon the present, fleeing from emptiness and boredom, and they take refuge in distraction. Such refuge, though in reality no true refuge, can seduce its victims into thinking they are living a passably pleasing life. Truly pointless, this party is an affliction disguised as pleasure.

The second party is actually a celebration of something. Something deeper, something truly human; or even divine. Relieved of the burden of making the party be a party, the party trappings—such as home-made cookies, singing, or parlor games—actually provide a deep satisfaction, being suffused with a meaning that transcends them. Here the participants don’t just party next to one another; they are united by the vision, and the delight, of something greater. Far from pointless, this party provides a pleasure that both cultivates and crowns a good human life.


Xenophon (430-354 B.C.) was a soldier, historian, and philosopher of Athens. Like Plato he wrote dialogues featuring Socrates as a great teacher. Among these dialogues is Oeconomicus, translated as The Estate Manager, in which we gain insight into the structure and principles of the ancient household.

This piece was originally published at Bacon from Acorns.