How Americans Think About Christmas Is Changing 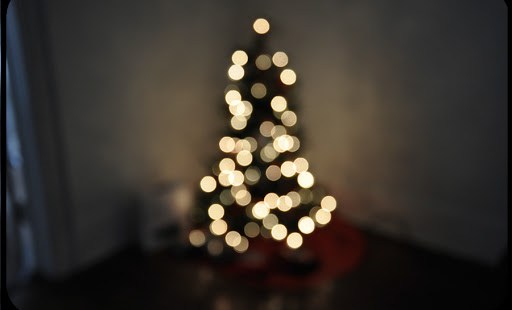 Though most still view it as a religious holiday, more and more people are treating it as just a cultural holiday.

A new poll put out yesterday by Pew Research shows that more and more Americans observe Christmas as a cultural holiday – a mere holdover from the Christmases of their childhood in which visiting family and friends and exchanging presents are the most prominent elements.

According to the poll, just over half (51 percent) of Americans consider Christmas to be more of a religious holiday, while 32 percent deem it more of a cultural observance. Nevertheless, regardless of where they might stand on that issue, the overwhelming majority
– 91 percent – have memories of spending Christmas with their loved ones, and 89 percent recall buying gifts for them as well. 86 percent of Americans said they would observe Christmas in this way in 2013 (though only 75 percent of low-income Americans will plan on buying gifts).

Here are some other interesting statistics on Christmas in the US:

– 92 percent of Americans remember putting up a Christmas tree in their childhood; 79 percent plan on doing it this year as adults.

– 69 percent of parents whose children believe in Santa Claus will pretend that Jolly Old St. Nick will visit their house to leave presents this year. (And the overall percentage of Americans whose child(ren) believe(s) in Santa? 20.)

– 66 percent will send out Christmas cards, while 81 percent recall doing this in childhood.

– While 36 percent remember going caroling, only 16 percent will engage in that activity this year.

– 69 percent remember attending Christmas services at church; 54 percent will do so in 2013 (but only 46 percent of those aged under 30 plan on attending a service). However, the Public Religion Research Institute found that among white Evangelicals, 77 percent will go to church on Christmas.