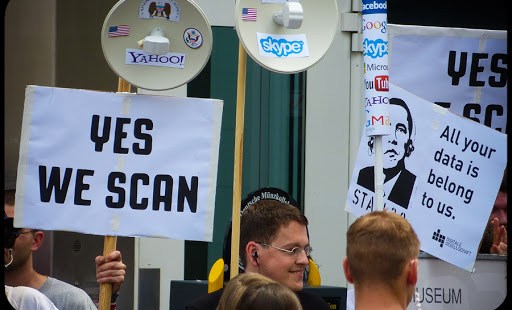 Government officials and privacy groups seek to find a consensus on an issue that balances the key interests of privacy and security.

Privacy advocates convened at the White House on Thursday to discuss reforming NSA surveillance practices in the interest of privacy rights. Organizations such as the American Civil Liberties Union (ACLU), the Electronic Privacy Information Center (EPIC), and the Open Technology Institute weighed in on the issue in a mid-afternoon meeting, as President Obama is expected to make changes to the NSA’s controversial phone call database.

It seems that a consensus is beginning to form concerning the reforms, which will attempt to balance privacy rights against adequate intelligence for the purposes of maintaining national security. An advisory group created to address this very issue had suggested having third parties – such as phone companies – retain comprehensive phone records that the NSA could inspect under conditions of “reasonable articulable suspicion.”

While privacy groups are not entirely opposed to this change, they remain adamant that there must be higher legal standards for permitting government agencies and law enforcement to have access to such records.

At stake here are two key matters of public interest: privacy and security. Setting precedent that impacts such sensitive issues should always be done with great care and with good reason, but arguably, what better reason is there than the security of a people? While many have voiced concerns over infringement on personal privacy, one must consider that communal security is a more fundamental right – one that safeguards our way of life as we know it, including the various liberties that we value. If privacy is a right worth protecting, then doing what is necessary to safeguard said right – and so many others – should take precedence.