A Saint for the Cause of Life: Jerome Lejeune 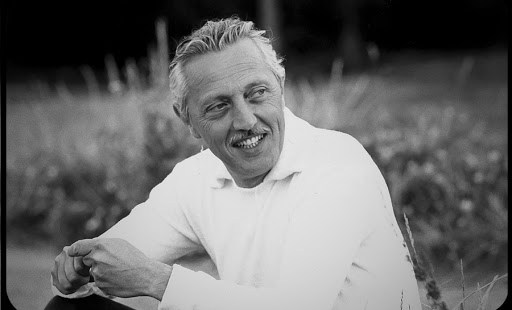 Lejeune watched with an almost uncomprehending horror in the 1960s and 70s as the majority of his colleagues accepted abortion.

What recognition Lejeune still received began to come from those who shared his concern for the sanctity of life.  In 1981 he met with Pope John Paul II — as it turned out, just a few hours before the attempt on that pontiff’s life — and he joined the Pontifical Academy for Science.  In 1994, Pope John Paul II would name Lejeune head of the newly established Pontifical Academy for Life.  Lejeune would not be able to accomplish much in that position, as he was already dying of cancer.  After a long and agonizing illness, Lejeune died on Easter Sunday, 1994.  One of his last requests, his daughter reports, was that spaces be saved at his funeral for his “little ones” — the Down’s Syndrome patients whom he loved so truly, to the end.

Doctor Lejeune’s cause for canonization is underway; he has been named a “servant of God.”  Perhaps we should best remember him as a true friend of man.

Jason Jones is a producer in Hollywood.  His films include Bella, Eyes to See, and Crescendo. Learn more about his human rights initiatives at www.iamwholelife.com.

John Zmirak is the author of The Bad Catholic’s Guide to the Catechism. His columns are archived at The Bad Catholics Bingo Hall. This column is adapted from Jones’ and Zmirak’s upcoming book, The Race to Save Our Century (Crossroad, 2014).