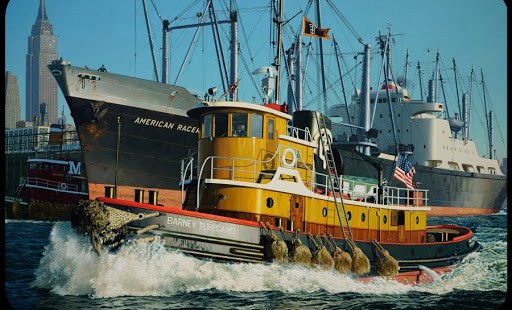 Inside the life of a Catholic artist.

What is it like to be an artist? It is a privilege – not one which you build up for yourself, but one that is given by the grace of God. Whether it be painting, sculpting, writing, performing, or any other medium, art allows man to participate in the work of creation together with God – not  literally, creating ex nihilo (which only God is able to do), but in the manner proper to one who is himself created in God’s own image and likeness.

Creation is perfect; God made nothing in error. Even the consequences of sin are perfectly well arranged according to his will and boundless justice. Everything comes together in one large, divine masterpiece. Man cannot live without creation, which is especially designed for him; no other place the in universe manifests God’s love so abundantly as it is revealed on earth. And here, mankind has been commissioned to reign over creation and explore it on behalf of the Almighty. Where else, then, should we search for God than in creation? He is truly there – and more specifically, in the flesh. Christ did not feel embarrassed to take on flesh; on the contrary, he sanctified it, elevating mankind in his divine body.

Creation truly appears to be divine when one is taken over by “atmosphere.” This may sound mysterious, because the feeling is not possible to capture in words, but its existence cannot be denied. The manner in which this is perceived depends largely on one’s mood. In his book, Jesus of Nazareth, Pope Emeritus Benedict XVI writes about the atmosphere of evil and the atmosphere of good. Evil is a lack – an absence of good – and so I believe the best response to evil is the doing of good works.

Thus, creating art is a splendid opportunity for a person to immerse himself in an atmosphere of good. Is this not what drives each and every artist, anyway – to create goodness through beauty on canvas, in music, writing, poetry, etc? Truthful artwork touches, moves, and elevates the soul to God. The more an artist listens to his heart, the more he allows himself to be guided by the Holy Spirit.

Like all creation, human beings are subordinated to the laws of nature and its features. Science, therefore, is nothing more than the discovery of how matter and energy interact in the physical cosmos. The most advanced achievements have been potentially inherent to the cosmos from its very first beginning; only God, being infinite and immaterial spirit, ordains the limits. A simple example may clarify this: a painter can never create green from mixing red and yellow any more than he can obtain orange out of yellow and blue, and so on. Some might think we are almighty, but nothing could be further from the truth.

Through my years as a professional painter (since July 1982), I learned to discern my path with Christ, who guided me to become an industrial artist. It took years to discover this. Some think that a Catholic artist should produce religious art, and I indeed have been contemplating that possibility. But on a certain occasion, I was observing animals while sitting on a bench. I noticed the sense of complete serenity that they radiated, and I suddenly realized that while animals do not do anything religious, they live their lives in conformity with God’s will. I no longer had any doubts about my vocation. When you are in the middle of the process, everything appears to be fragmentary, but looking back, one sees how everything comes together into one great providential work of art that far exceeds our expectations. And for this I say, “Deo Gratias!”

Nico M. Peeters lives and works in the Dutch city of Culemborg. He is married to Gerrie, and has four children and 12 grandchildren. To see more of his artwork, please visit www.nicompeeters.nl.