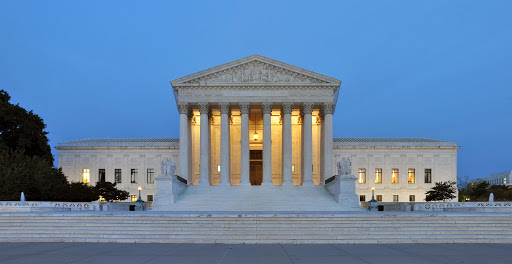 The order prevents the Little Sisters of the Poor from being subjected to legal penalties while they challenge the mandate on religious liberty grounds.

The Little Sisters of the Poor now have something to celebrate.

After having been engaged in a protracted legal battle against the Department of Health and Human Services (HHS) over the so-called “contraception mandate” in the Affordable Healthcare Act (popularly referred to as “Obamacare”), the US Supreme Court has granted an injunction that upholds the nuns’ objection to a requirement that would force them to consent to the provision of contraceptives by a third party health insurance provider while their lawsuit works its way through the courts.

Mark Rienzi, an attorney with the Becket Fund for Religious Liberty who is representing the Little Sisters, expressed the Sisters’ satisfaction with the Court’s order. The injunction also provides protection for more than 400 other religious organizations opposing the mandate.

The Court’s action follows an emergency stay issued on December 31 by Justice Sonia Sotomayor, which blocked the mandate from having any effect on the Little Sisters. The injunction now guarantees that the Sisters not be subject to any legal liabilities while their case works its way through the federal court system.

Though this ruling could potentially reach the Supreme Court, the Court stated that the present injunction is not a reflection of its opinion on the merits of this case.