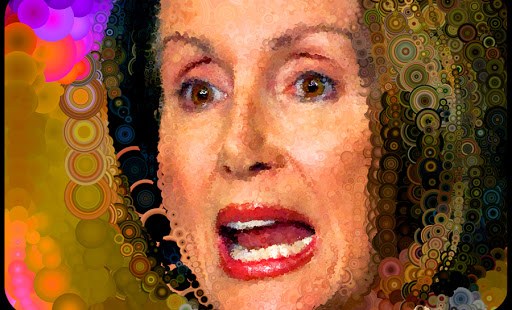 The prochoice politicians praised the school for its supposed “commitment… to social and economic justice.”

Former Speaker of the House Nancy Pelosi and a number of other Congressmen and Senators publicly praised Georgetown University in the Congressional Record in honor of its 225th anniversary.

Their words are featured prominently on Georgetown University’s website.

Congressman Pelosi, a mother of several Georgetown graduates and a supporter of abortion rights and same-sex marriage, said, “For 225 years, Georgetown University has been a national treasure that stands as an international beacon of a simple truth, and deep American faith: that out of many backgrounds and beliefs, through times of discord and peace, our common humanity binds us together; and our common hopes and dreams unite us as one.”

Alumnus Congressman John Dingell, who received a 100 percent rating from NARAL Pro Choice America in 2012, also had some kind words to say about Georgetown. “This institution, which I am proud to call my alma mater, is a University that has remained true to its founding principles while evolving to reflect the changes that have taken place in this nation and, indeed, internationally,” he said.

Senator Dick Durbin, an advocate of abortion rights and same-sex marriage, said, “Education at Georgetown is rooted in the Jesuit tradition: ‘for the glory of God and the well-being of humankind.' I am continually impressed by the commitment of Georgetown students to causes of social and economic justice.”

Also featured on the University’s website are Sen. Lisa Murkowski, who has a mixed record on abortion and is strongly in favor of same-sex marriage; pro-life Sen. John Barrasso, a 1974 graduate of Georgetown College and a 1978 School of Medicine graduate; and Congressman Mick Mulvaney (R-S.C.), who graduated from the School of Foreign Service in 1989.

Courtesy of Catholic Education Daily of the Cardinal Newman Society