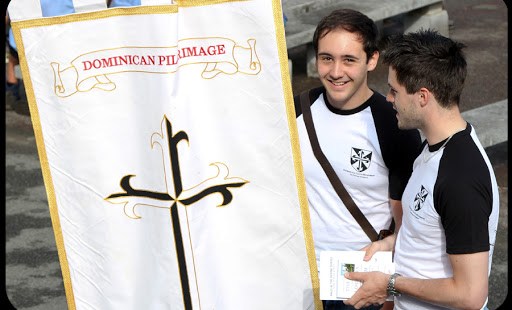 About ten percent of those who took perpetual religious vows in the U.S. in 2013 said that educational debt delayed their application to religious orders or institutes, a new survey says.

About ten percent of those who took perpetual religious vows in the U.S. in 2013 said that educational debt delayed their application to religious orders or institutes, a new survey says.

The findings come in the annual report of Georgetown University's Center for Applied Research in the Apostolate, summarized by the U.S. Conference of Catholic Bishops.

Vowed religious had a median educational debt of $30,000 when they first applied to join their religious institute. Among the ten percent of respondents whose debt delayed their application to an institute, their average delay was two years.

The study surveyed men and women religious who professed perpetual vows in 2013. The survey received a response from 460 of 823 major superiors, who referred them to 107 women and men.

The professed religious who responded to the survey numbered 69 sisters and nuns and 11 brothers.

Foreign-born respondents were 22 years old on average when they first came to the U.S. They lived in the U.S. for 17 years before making perpetual vows.

About half of respondents participated in youth ministry or youth group, while about 33 percent participated in college campus ministry. Respondents were active in faith formation or social service ministry, while ten percent taught in a Catholic school or served in hospital or prison ministry.

Almost all had a regular private prayer life, while 70 percent participated in Eucharistic Adoration. More than 50 percent regularly prayed the rosary or participated in spiritual direction.

Almost all took part in a vocation program or vocation retreat before entering their religious institute.