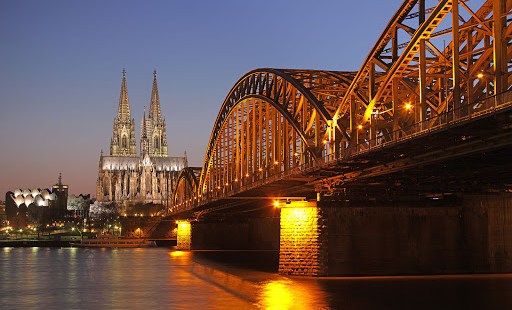 Though the incident has been described as resulting from an “unfortunate” choice of words, what does the public reaction indicate about the state of Europe?

While meeting with representatives of the Neocatechumenal Way, Cardinal Joachim Meisner made a statement that raised more than a few eyebrows.

In referencing the large families to which many members of the Neocatechumenal Way belong, the Archbishop of Cologne stated, “I always say, one of your families to me makes up for three Muslim families.” The comments were not well received, prompting criticisms from Germany’s Muslim community and top government officials. The Cardinal later stated that his choice of words were “unfortunate,” but clarified that the statement was meant to be a lighthearted comment on the large size of the families present at the meeting.

“I have repeatedly stated that in many cases, Muslim families set an example to our aging society,” Cardinal Meisner affirmed.

Poorly picked words and lighthearted commentary aside, the situation puts the spotlight on Europe’s shifting demographics – a trend that has seen a continued diminishment of unique national cultures as immigrants from the Middle East have begun to establish a strong Islamic presence in the continent. And of the various nations to be so impacted, Germany is at the top of the list, featuring one of the highest immigrant influxes of any European nation.

Many have called into question Europe’s capacity to preserve her historic culture. Though having been at one point the primary influence on the globe, Europe’s signature identity – as manifested in the richness of her tongues, foods, cultural conventions, and Christian religious heritage – is ever more at peril of fading away. Though the causes of this change are many, the most significant catalysts are an increasing trend toward European (and even global) cultural homogenization, the loss of religiosity, declining marriage and birth rates among native Europeans, and an ever-increasing influx of immigrants from Islamic countries.

Europe has been asleep at the wheel for too long, and while some are beginning to see this loss of identity take shape, many government officials seem content to let their nations’ heritages slip away. That a German Catholic Cardinal would make reference to Muslim families, and that this would hit so close to home that it prompts reactions from local communities and the German government should be a clear signal that the face of Europe is changing – eventually, perhaps even beyond the point of recognition.