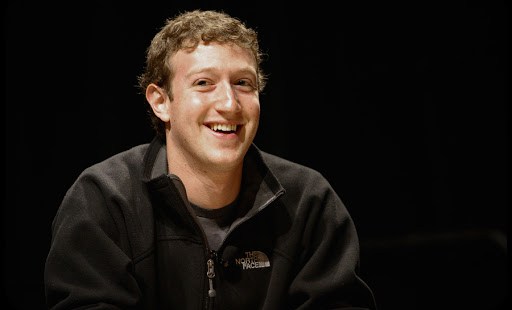 As social networks continue to grow in popularity, how will they impact our collective social intelligence?

Facebook, one of the largest social networks in cyberspace, turned 10 on Tuesday. Now totaling 1.23 billion users worldwide, it has enjoyed remarkable growth from its lowly beginnings as a campus network launched from Mark Zuckerberg’s dorm room at Harvard University. And while many people make use of Facebook to stay up to speed on their friends’ and families’ lives (“Oh, look! Cousin Mary got engaged.”), for many others, it has become an addiction or an opportunity to lash out at fellow users behind the protective veil of a computer screen.

Men are social creatures; they are designed for interaction in community. Modern societies are structured against this communal ethos, creating an atomized society in which many people’s sole significant interaction with others might be by way of the Internet. Rather than having true conversations or engaging our mental capacities to their fullest extent, we are content to converse in minimalistic language where even the briefest of one-syllable words (“you,” for instance) are shortened (“u”). Expediency is the name of the game here, almost to the point where efficiency becomes not a means to end, but an end itself.

The art of human interaction is lost on us; it is said that today, people are less socially skilled than in prior eras due to the general lack of direct, interpersonal interaction. Rather than speak face-to-face – even in an enclosed office setting – we email. Rather than making phone calls, we text. Technology has its uses, but it is no substitute for authentic human relationships. That is the key risk that we run upon entering the world of Facebook and other social networks.

For the many of the same reasons, lacking the benefit of an interlocutor of flesh and bone standing in front of you, social networks and blogs often become a cauldron of vitriol about to boil over. How many times have we been witnesses to explosive and heated commentary in the comment boxes beneath a news article, blog post, or a shared post on a Facebook profile? The Internet is an open playing field where ideas (even controversial ones) run rampant and free – but the same can be said of the half-baked, kneejerk responses to those thoughts. After all, it is much easier to be shameless when there is no one to provoke that feeling of shame. It is a debate cut out from a social context, and therefore devoid of social norms as well.

Social networks can be powerful tools for societal integration and professional development, but the principles of human interaction must remain in place if social networks are to succeed in helping the culture to flourish.