Natalie Grant Walks Out of the Grammys, And Into Controversy 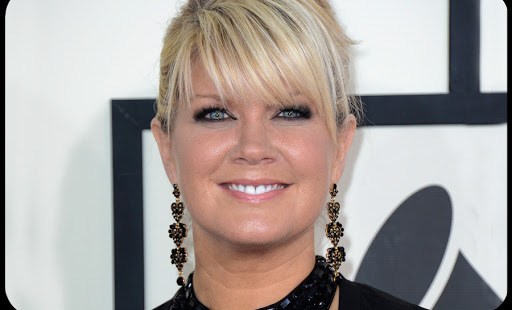 The Christian singer comments on her actions at the biggest music gala of the year.

Christian singer Natalie Grant made headlines at last Sunday’s Grammy Awards by walking out of the event. The reason, according to the Spanish-language evangelical website “Soy Adorador,” was the fact that this year’s gala featured a number of events directly contrary to Christian values.

The most notable of these was a mass wedding officiated by Queen Latifah and witnessed by Madonna, in which a number of same-sex couples were declared legally wedded couples in the name of “marriage equality.” “Same Love” – a song in favor of gay marriage by Macklemore and Ryan Lewis – was performed during the ceremony.

At another moment during the event, singer Katy Perry – the daughter of evangelical pastors – acted out a burning of witches by the Inquisition. This theatrical element included symbols of a satanic nature.

Natalie Grant commented on the matter on Facebook: "I left the Grammys early. I had many things on my mind, but it’s best that these thoughts remain in my head. But I will say this: I’ve never been more proud of singing to Jesus and for Jesus. And never have I been more sure of the path I have chosen."

In another post, she added: "I have not judged anyone. I do not hate anyone, and I believe that every person is created in the image of God. You’ll never see me at a street corner with banners; I will not use my platform for political discussions that do nothing but divide. I will continue to pray that my life be a message; I have my personal convictons, for which I live, and I will continue to focus on my salvation with fear and reverence before the Lord."