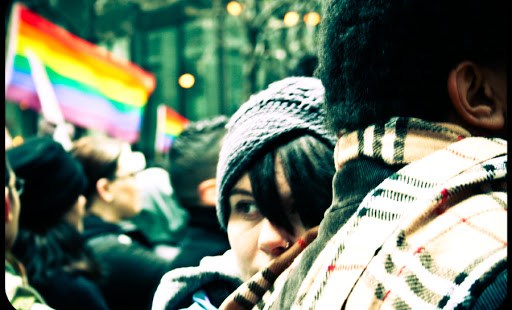 Yesterday Scotland’s parliament voted on the pending status of same-sex “marriage” in the country, approving its legalization by an overwhelming of vote of 105 to 18.

In a statement released on behalf of the Catholic Church in Scotland, officials lamented parliament’s decision to allow same-sex “marriages,” and affirmed that their position remains unchanged.

“While the Catholic Bishops of Scotland are disappointed in the decision of the Scottish Parliament it does not change the Church's understanding of or our commitment to the Sacrament of marriage,” a spokesperson for the Catholic Church in Scotland said on the Feb. 5.

Yesterday Scotland’s parliament voted on the pending status of same-sex “marriage” in the country, approving its legalization by an overwhelming of vote of 105 to 18.

Up to this point, same-sex couples in Scotland have been able to enter into civil partnerships; however the new legislation makes them the 17th country to open the door to the civil “marriages,” despite strong opposition from both the Catholic Church, as well as other Christian communities.

The strong approval of same-sex “marriage” in Scotland follows a similar pattern as that which was passed in the British parliament last year, allowing for same-sex “marriages” in both England and Wales, with the first weddings taking place on March 29, 2013.

Opposed by both the Scottish Catholic Church and the Presbyterian Church of Scotland, the law as of now does not require religious institutions to participate in or hold ceremonies on their premises.

However, in a Feb. 5 statement made to Vatican Radio, Archbishop Philip Tartaglia explained that although “it doesn't seem that” the law “will force the Catholic priests or the Church to celebrate marriage with people of the same sex,” it is not a guarantee.

“We cannot exclude the eventuality that, in the future, some individuals will initiate legal action against a Catholic priest or the Church because they won't accept to celebrate gay marriages.”