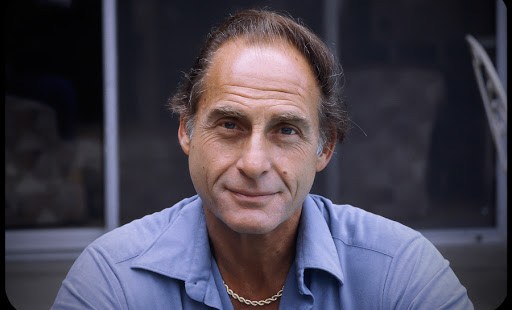 Caesar was best known for “Your Show of Shows,” which pretty much invented televised sketch comedy.

The news has just broken this afternoon that Sid Caesar, a legend of American television comedy from the 1950s, died today at his home in Los Angeles, according to his friend and fellow comedian, Carl Reiner.

Caesar is best known for Your Show of Shows, a groundbreaking sketch show which paired him with another comic legend, Imogene Coca. The show ran on NBC from 1950-1954.

Caesar followed up with Caesar's Hour, which ran on the same network until 1957.