“Spiritual But Not Religious”: The Boring New Normal Among Music Artists 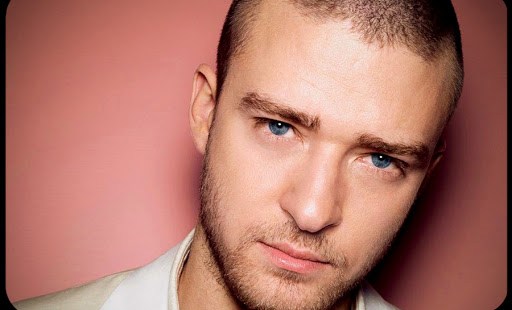 If you think you’ve heard it before, it’s because it’s everywhere.

“I’m not a religious person anymore, but I’ve learned that spiritual energy transcends religion, and that’s something I’ve attempted to incorporate into my music.”

As I read this personal confession from folk singer Noah Gundersen, something dawned on me: I’d heard these words before. Almost verbatim. But where?

Then I realized the startling answer: everywhere. I’d been hearing this testimony to the arias of spiritual open-mindedness precisely everywhere. The “spiritual but not religious” (or SBNR) movement – which emphasizes love, emotion, and belief in a “higher power” over churches, dogmas, and any specific religious conception of God – went and became the new normal before we even knew what to call it.

Just listen to these quotes from a dozen of the biggest names in music:

“I’ve always been a little bit of everything when it comes to religion… Nobody knows this, but I also meditate every day and do spiritual energy work. So I’m kind of all over the place as far as religion and spirituality go, but I like it all.”

“[I’m] spiritual… There’s really no religion that doesn’t hate or condemn a certain kind of people, and I totally believe in all love and forgiveness, and excluding no one.”

“I think the term for me would be more spiritual than religious.”

“I’m not very religious but I’m VERY spiritual and I DO believe in God.”

“I’ve never been a religious person. I’ve been a spiritual person since I was about 15, 16, when I was first introduced to Psilocybin.”

“My tattoos are all spiritual and show how I feel about religion. I have a falcon which is an Egyptian falcon and is supposed to stand for God.”

“I am about faith and spirituality more so than religion. Doing right by others and not judging.”

“I’m not too much of a religious person… it’s more just a personal thing. It doesn’t matter about religion. I just talk. I need someone to talk to.”

“If people must know my religious beliefs, I believe in one God. I don’t believe in religion.”

“My upbringing was so strict and sheltered and rigid, and now it’s a lot more loose… I have a lot of spiritual, New Agey stuff that I’ve applied to my life now.”

“I learned a lot about religion and it has always kind of infatuated me… as far as my personal views, I believe that there’s something out there, but I don’t believe that anyone knows what it is.”

“I’m a very spiritual person. It’s the baby blanket of my life. But I don’t believe in organized religion. How can one group be right and everybody else wrong?”