Study: Half of Americans Think Astrology is Scientific 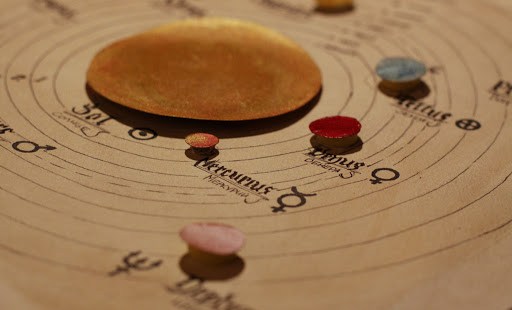 Not to be confused with the real science astronomy.

A new study by the National Science Foundation found that about half of Americans think that astrology is scientific.

Not astronomy – the study of phenomena beyond earth – but astrology, in which supposed astrologers tell you things about yourself or your future based on the position of the stars.

The resurgence in belief comes after a low of only one-third of Americans beliving it to be scientific in 2010.

For the record, the Catholic Church strongly condemns astrology in its section on idolatry in the Catechism:

"All forms of divination are to be rejected: recourse to Satan or demons, conjuring up the dead or other practices falsely supposed to 'unveil' the future. Consulting horoscopes, astrology, palm reading, interpretation of omens and lots, the phenomena of clairvoyance, and recourse to mediums all conceal a desire for power over time, history, and, in the last analysis, other human beings, as well as a wish to conciliate hidden powers. They contradict the honor, respect, and loving fear that we owe to God alone." (CCC 2116)

This doesn't mean Catholics think no one can ever predict the future, if they have God's help: "God can reveal the future to his prophets or to other saints." Nonetheless, "a sound Christian attitude consists in putting oneself confidently into the hands of Providence for whatever concerns the future, and giving up all unhealthy curiosity about it." (CCC 2115)

Astrology is superstitious nonsense, but in our increasingly post-Christian culture, it signals that the yearning for spirituality, meaning, and purpose remains. As Jesus told his disciples, "The harvest is plentiful, but the workers are few. Ask the Lord of the harvest, therefore, to send out workers into his harvest field." (Luke 10.2)