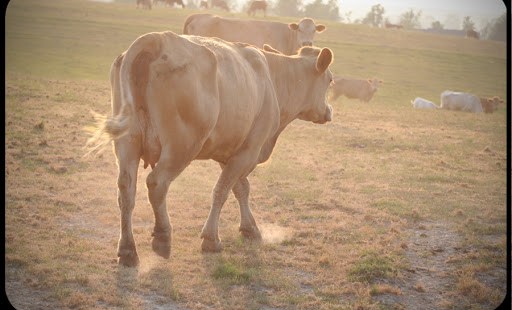 Funds will provide immediate but short-term relief to many drought-stricken communities within the state.

Governor Jerry Brown of California, together with the Democratic leadership in the state legislature, announced on Wednesday a $687 million proposal that seeks to alleviate the water shortages caused by California’s current drought – one of the driest periods on record for the Golden State.

A majority of the funding – $549 million – will be sourced from accelerated spending from two bonds approved previously by voters. This money will be directed toward local conservation efforts, including storm water collection and recycling. About $25 million in additional resources will also come out of the state’s general fund.

The proposal – a short-term fix designed to address immediate needs rather than the long-term and historic problem of water shortage in California – now heads to the state legislature for approval.