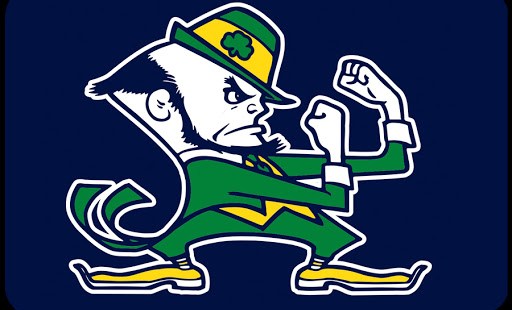 “We imagine that what the university wants is an order forbidding [insurer and plan administrator] Aetna and Meritain to provide any contraceptive coverage to Notre Dame staff or students pending final judgment in the district court,” wrote Judge Richard A. Posner of the Seventh Circuit Court of Appeals.

However, he said in the Feb. 21 decision, “we can’t issue such an order” without the insurance companies also voicing objections to the mandate.

Judge Posner was joined by Judge David Hamilton in supporting a lower court's Jan. 1 decision to deny Notre Dame University temporary relief from having to comply with the Obama administration's federal contraception mandate.

A wave of protest and scores of lawsuits followed the mandate’s announcement, and religious nonprofit organizations were subsequently granted an accommodation, under which they can sign a form indicating their objection to providing the products and prompting a third-party administrator to facilitate the coverage instead.

Notre Dame has argued that authorizing an outside administrator to provide the objectionable coverage still amounts to immoral cooperation on its part.

The university filed a lawsuit and asked for a temporary injunction to shield it from penalties and fines for violating the mandate while its case worked its way through the courts. After a lower court initially denied the injunction request, the school appealed, but agreed to sign the authorization form to avoid heavy penalties in the interim.

However, Judge Posner argued in the majority decision for the appeals court that Notre Dame is not directly responsible for providing the objectionable coverage and has not shown that its free exercise of religion is substantially burdened by signing the authorization form.

He said that he and Judge Hamilton “have trouble understanding how signing the form that declares Notre Dame’s authorized refusal to pay for contraceptives for its students or staff, and mailing the authorization document to those companies, which under federal law are obligated to pick up the tab, could be thought to 'trigger' the provision of female contraceptives.”

He suggested that the insurance companies “must provide the services no matter what; signing the form simply shifts the financial burden.”

For the coverage to be halted by a court order, he said, the school's insurance companies would also have to be “joined as defendants” in the case.

Judge Joel M. Flaum dissented from the majority opinion, pointing to 19 other cases in which religious nonprofits were given court-ordered protection from mandate compliance.

Flaum also addressed the court's ability to judge whether the university would be “complicit in a grave moral wrong” if it authorized the objectionable coverage.

The court, he observed, is composed of “judges, not moral philosophers or theologians; this is not a question of legal causation but of religious faith.”

“Notre Dame tells us that Catholic doctrine prohibits the action that the government requires it to take. So long as that belief is sincerely held, I believe we should defer to Notre Dame’s understanding.”

Notre Dame spokesman Paul Browne told the South Bend Tribune in a Feb. 21 interview that the government's action is troubling.

“Our concern remains that if government is allowed to entangle a religious institution of higher education like Notre Dame in one area contrary to conscience, it's given license to do so in others,” Browne said.