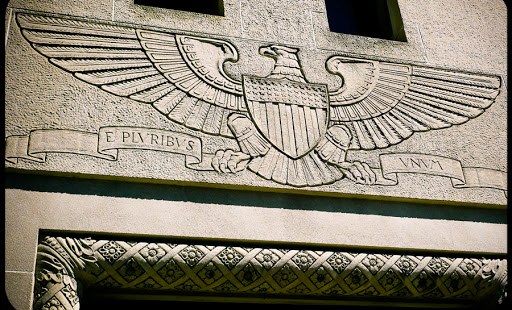 Despite signs of slow economic activity, analysts remain optimistic about the outlook for 2014.

The federal government on Friday cut its Gross Domestic Product (GDP) growth estimate for the fourth quarter of 2013 to 2.4 percent – a lower figure than both the 3.2 mark from last month and the 4.1 percent registered in the third quarter. Such revisions are not unusual, as the government routinely adjusts estimates as additional data comes in. The figure will remain subject to additional changes next month. The revision put the GDP just over the potential growth trend, which economists say is between 2 and 2.3 percent.

Lower than expected consumer spending was the main cause of the revision, as reports show weaker spending in November and December than what had been originally anticipated. Analysts cite this winter’s harsh conditions as a key factor in the consumer activity slump – a trend that has continued into early 2014.

Federal Reserve Chair Janet Yellen says the current cut is a temporary matter that will not affect long-term economic activity. And though the Fed injects money into the economy through monthly bond purchases, Yellen stated that it would take a “significant change” for the Fed to reduce its bond buying.

Despite 2014’s slow start, economists point to last year’s growth of 1.9 percent as an indicator that this year will likely feature the largest economic growth to date since the end of the recession nearly five years ago.