Can Bill Cosby Save the American Family Again? 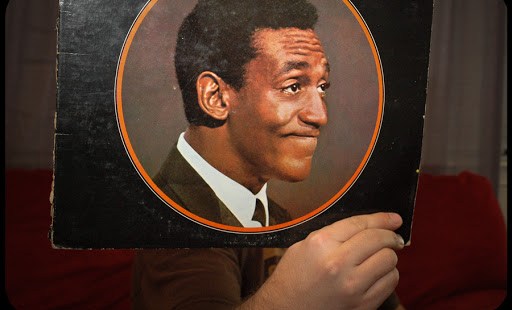 Bill Cosby is starting a new TV show again. But it’ll take something different to make it work this time.

I remember The Cosby Show well. Growing up as a middle class African American with married professionals for parents, the show should have struck a major chord in me. Dr. and Mrs. Huxtable looked and spoke like my parents; they were well-educated like my parents and similarly championed education and hard work; they policed their childrens’ homework and romantic relationships, making standards work, enforcing discipline; they made a place in their children’s lives for grandparents, kept on good if reserved terms with not necessarily black neighbors, and upheld traditional black Christian faith without being consumed by “the Church.” Just like us. But it did not strike a chord.

Perhaps I was too young? Born at the end of the 1970’s, it may not have been possible for me as a child to appreciate how groundbreaking The Cosby Show was. But I suspect the reason is that it was so normal. Each time my family tuned in, we were watching ourselves: the same voices, the same toys, the same issues. What is so big about that? Is that how one wishes to be entertained? At that age, I would rather have been watching the A-Team or Airwolf. Moreover, the characters’ lives resembled those of many of our neighbors and friends, black or white. So while I enjoyed the show, it did not make the impact on me that it did on some of my white friends.

By the 1990’s, of course, black family sitcoms had become regular TV fare, when shows like Family Matters and The Fresh Prince of Bel-Air enjoyed years of critical and popular success without raising an eyebrow – thanks to The Cosby Show.

In fact, these three shows share the same DNA. The nucleus is a middle-aged all-black married couple with children. Set thousands of miles apart – Brooklyn, Chicago and Los Angeles – the drama in each show occurs in the same places: the living room and the kitchen (and sometimes a bedroom). Whatever happened in the characters’ lives was discussed and resolved there. And nothing could shake the family, because the parents remained committed to their marriage and their children. Period. No excuses.

The values espoused on these shows are timeless. And they will continue to resonate regardless of shifts in contemporary mores. The past two decades have witnessed significant changes in marriage and the family in America. Our entertainment patterns have shifted to match and sometimes anticipate these changes.

News media reported recently that Bill Cosby will star in a new family drama on NBC, the network that aired the iconic sitcom. The question today is whether Cosby’s family model is still relevant. Can Cosby capture and hold viewers’ attention and affections through a family drama today without sacrificing what are increasingly perceived as outdated family values?

For Bill Cosby’s new show to be relevant, it must confront rather than simply poke fun at the ugly reality besetting the “modern” family. A strong cast and strong stories create compelling drama. The characters must brave moral dilemmas, take principled stances and willingly suffer consequences. And the viewers will participate vicariously. Whether they succeed or fail, the characters must act with grace and class, love and forgiveness, character and resolve. And good humor or no one will watch.

Dorollo Nixon, Jr. is an attorney in New York.