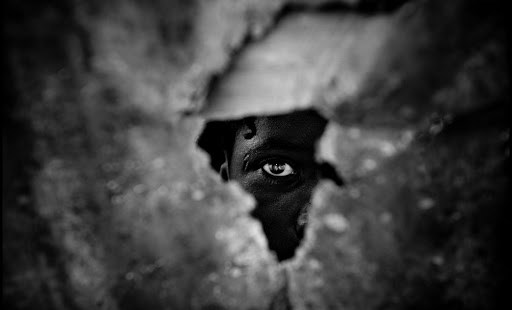 Watch out slave drivers, here comes the Global Freedom Network and it sure means business.

Vatican City – A new revolutionary initiative, the Global Freedom Network (GFN), was inaugurated on Monday at the Vatican. Its goal is to eradicate modern slavery and human trafficking across the world by 2020.

–On behalf of the Holy Father, Pope Francis
Bishop Marcel Sánchez Sorondo, Chancellor of the Pontifical Academies of Sciences and Social Sciences

–On behalf of the Grand Imam of al Azhar, Egypt
Dr Mahmoud Azab

Although the existing representatives are from three faiths -Catholic, Muslim and Anglican – the GFN is an open initiative and leaders from other faiths will be invited to join and support it.

The Joint Statement emphasised the “searing personal destructiveness of modern slavery and human trafficking” and advocated immediate action by world leaders, leaders from the different faiths around the globe as well as all people of goodwill.

“Modern slavery and human trafficking are crimes against humanity,” it affirms. “The physical, economic and sexual exploitation of men, women and children condemns 30 million people to dehumanization and degradation. Every day we let this tragic situation continue is a grievous assault on our common humanity and a shameful affront to the consciences of all peoples.”

The term modern slavery refers to the “systematic removal of an individual’s freedom,” which includes forms of exploitation such as: forced prostitution, child prostitution and pornography, forced labour, children in armed conflict, child labour, debt bondage and forced marriage.

The representatives committed themselves to pursuing global action by all possible avenues.

In particular, the joint agreement asserts that only by mobilizing “the ideals of faith and of shared human values can we marshal the spiritual power, the joint effort and the liberating vision to eradicate modern slavery and human trafficking from our world and for all time.”

As such the project intends to employ “instruments of faith – prayer, fasting and almsgiving” as part of its ambitious mission. Dedicated prayer networks will be setup as well as a world day of prayer for the victims and for their freedom.

Furthermore their action plans endeavour to develop the following measures:

-162 governments to publicly endorse the establishment of the Global Fund to End Slavery, with 30 heads of state publicly endorsing it by the end of 2014

The Statement concludes by asserting that “this agreement is a beginning and a pledge – the victims of modern slavery and human trafficking will not be forgotten or ignored: everyone will know their story. We will walk with them to freedom.”