The UK: The Land Where Dead Babies Are “Furnace Fodder” to Keep the Lights On 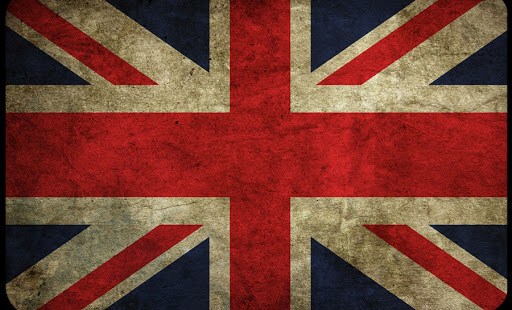 Yes, this is real.

The remains of aborted and miscarried foetuses are thrown into the incinerator amongst general rubbish as part of the British healthcare’s ‘waste-to-energy’ scheme.  The disclosure from a Channel 4 Dispatches programme reveals that the human remains are categorised as ‘clinical waste’ and used to keep the lights going in Britain’s hospitals. Reacting to this horrific uncovering, chairman of the Dignitatis Humanae Institute, Luca Volontè said:

“Over recent months, the DHI has spoken out against all of the following scandals: the UK Department of Health seeking to remove doctor consultations from expectant mothers considering abortion, the failure to prosecute against abortion clinics which perform illegal gender-based terminations, the ambivalent manner to the oversight of abortion guidance procedure rules, babies being aborted for little more than a club foot – and now human remains being treated as energy-rich furnace fodder.  This is the culture of death.  A callous display of contempt that would offend if offered to a deceased pet.”

The number of aborted or miscarried foetuses incinerated by the NHS is considered to be at least 15,500 in the past two years, with leading hospitals such as Addenbrooke disposing the bodies into their waste-to-energy plant.  Furthermore, mothers who had miscarried and had asked for a cremation or burial were not informed that their miscarried baby had been put into the incinerator of an energy plant with the general rubbish.  Health Minister Dr Daniel Poulter MP denounced the practice as “totally unacceptable” whilst the Care Quality Commission may be roused to make its customary inconsequential investigation.  As the correct procedure of such practices is – like much in the Abortion industry – regulated by guidelines rather than actual law, little in the way of redress is likely.  Luca Volontè continued:

“First, I want to pay tribute to the work holding the British Government to account on this horrific revelation by my friend, Lord Alton of Liverpool, who is asking some excellent questions.  By conducting policy through guidelines rather than legislation, corners are allowed to be cut, tragedies occur, and ultimately no-one will be held to account.  We consider our present western civilisation to be the most advanced in the world, yet hidden away whether it be in the hospital, the abortion clinic or the care home; unspeakable crimes against human dignity are allowed, encouraged or even state-sanctioned.  A society that values the efficiency of recycling over and above the dignity of humanity is one that does not have long left to survive – a point made prophetically by the President of the DHI’s Advisory Board, Cardinal Burke, this week when he
said clearly that revelations such as these reflect policies that ‘have become progressively more hostile toward Christian civilization.’”

“What I want to know, given that the British authorities are affecting a rather synthetic outrage at these revelations, is
why are they outraged?  Why should we show respect and reverence for the body, when we have shown contempt and scorn for the life we have just taken from it?”