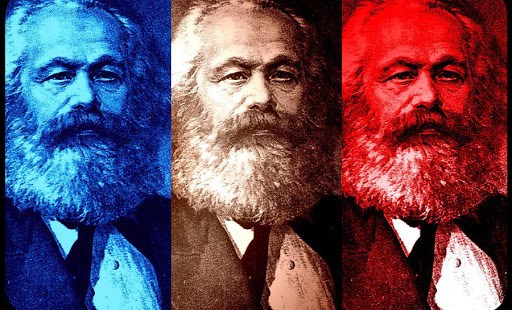 This is part one of a six part series on economics and Catholic social teaching.

Will Durant wrote the famous 11-volume “Story of Civilization” which rounded out at a nice 9,766 pages. In the first volume, with typical humor, he admitted that “most history is guessing, and the rest is prejudice.” Mark Twain agreed, saying that “the very ink with which all history is written is merely fluid prejudice.” And Voltaire said that historians were just “gossips who tease the dead”.

History is written largely with the goal of “making sense” out of what came before us. It follows naturally then that it will contain the biases of the culture that produces it. It is written by “the victors,” and usually turns out to be a flattering and self-congratulatory read for that group. This is why much Reformation history (until recently) grossly exaggerated the Catholic persecution of Reformers, while at the same time largely omitting the Reformers’ persecution of Catholics, not to mention the persecutions between opposing Protestant factions. Calvin, for example, did not hesitate to burn a fellow reformer for not being Calvinist enough.

And, to draw closer to home, simply imagine what our narrative of American History would look like if formed primarily from the perspective of the Indians. We would likely be presented with a different take on “manifest destiny.”

The point here is not that any particular group is more or less sinister, or has been more or less oppressive than any other, and neither am I trying to say that injustice is excusable since everyone does it. The point here is not moral, but cultural—regarding simply how we explain ourselves to ourselves. In the aftermath of war, we are inevitably left with a historical narrative presenting the victors as heroes, and the defeated as villains.

The truth is that the conventional tale of capitalism’s history is absurdly biased, if not downright mythological.

It goes something like this: We are presented with a story showing capitalism as the hero-savior of civilization—telling us that we have the greatest economic theory ever devised, by which we rose from the dirt and grime of the Middle Ages, ushering in the age of technology, allowing man an unprecedented degree of leisure, freedom, and comfort, generally making life better all around.

Then, so the story goes, a radical propagandist named Karl Marx came along. An idealistic utopian, he came by night sowing seeds of discord in our flourishing field of capitalist purity, which we have not been able to fully stamp out even to this day. His primary doctrine was the abolition of ownership through state control of productive property.

Luckily, Marx was defeated by his own success: the nations which accepted his ideology became frightening examples of failure for the rest of us, proving once and for all that capitalism is the Way.

This comfortable story, by its very flattery, should be immediately suspect as itself propaganda. Ideas like socialism cannot take root unless a whole lot of people are gravely dissatisfied with existing conditions. The masses do not fight to abolish private property unless they already have none. And, if we actually examine the development of capitalism, we will see that this is exactly what it had done to the average man and his family. It had developed into a disease which condemned men, their wives, and their children to the factory for pennies – and for life.