Is Plan B an Abortion Pill? 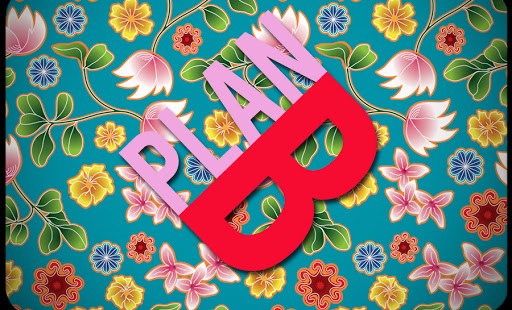 What the mainstream news isn’t telling you.

Most medical professionals and ethicists have come to believe that Plan B given in the fertile window works by primarily by preventing or blocking ovulation. This is not true.

Research shows that ~60-80% of women who take Plan B in the fertile window still ovulate, yet the drug is still very effective in preventing pregnancy.  There is a great article that explains this science in detail, “The State of The Science, Why Catholic Hospitals Should Not Dispense Plan B.”  Let me summarize it for those not acquainted with medical literature:

– When taken after ovulation, Plan B does not seem to affect implantation of a fertilized egg into the uterus.

– When taken before ovulation, Plan B’s mechanism of action is very controversial.  Opinionated people cite only the research they want to believe, and omit the rest.  This is not science.

The terminology around this issue is confusing at best, perhaps deceptive.  The American College of Obstetrics and Gynecology (ACOG) has defined “pregnancy” as beginning at the implantation of a fertilized egg into the uterus, not conception. So, technically speaking, using ACOG’s definition of pregnancy, Plan B does not cause an abortion.  For this reason a lot of media outlets are saying that “Plan B is not an abortion pill,” or “Plan B does not cause an abortion.”

There is evidence that oral contraceptives (birth control pills) can work through a similar mechanism, also preventing implantation of a fertilized egg.

Some organizations have also redefined the term “embryo” to refer to a fertilized egg after implantation.  Hence, according to this definition, Plan B does not kill an embryo.

Many healthcare professionals promote contraceptives and emergency contraceptives such as Plan B as a good way to reduce or prevent abortions.  In reality, though, we are just killing life at an earlier stage.

This forces Christians to really ponder the miracle of life.  What is the value of life at this early stage?

Many, if not most, of my colleagues think I am rather crazy for even caring about this issue.  Three colleagues have suggested that I should not be permitted to continue my current practice of medicine based on my views. How can we continue to promote a culture of life in this atmosphere?

Kathleen M. Berchelmann, MD is an Assistant Professor of Pediatrics at Washington University School of Medicine in St. Louis, and a mother of five young children. She is a regular contributor to Aleteia, ChildrensMD, CatholicPediatrics and CatholicMom, as well as multiple TV and radio outlets. Connect with Dr. Berchelmann at KathleenBerchelmannMD.com.