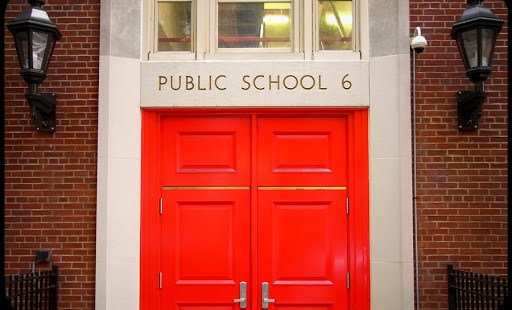 Jordan Lorence, senior counsel for the Alliance Defending Freedom, objected to the April 3 decision, saying that “the First Amendment prohibits New York City from singling out worship services and excluding them from empty school buildings.”

He noted that the buildings are “generally available to all individuals and community groups” for activity related to the community’s welfare. Groups that are religious should not be excluded.

Two of the three judges on the U.S. Court of Appeals for the Second Circuit overruled a lower court’s finding that the city's education department's policy wrongly restricted the free exercise of religion.

The two appellate judges said the policy seeks to avoid the risk of illegally endorsing a religion.

The dissenting judge noted that among the 50 largest school districts in the U.S., New York City is the only one to exclude religious worship from school facilities.

Small churches in poor neighborhoods have said they are particularly affected by the rule since they rely on the inexpensive space, The New York Times reports.

The Bronx Household of Faith, a small church that describes itself as “community-based,” filed a legal challenge to the rule.

She said that when a school is “converted to a church in this way” it sends “a powerful message” that the government favors that church.

“There is no subsidy of churches here,” Lorence observed. “Churches and religious groups pay the same uniform rates that everyone else does to use the schools.”

The Bronx Household of Faith plans to appeal the decision.

During the long legal dispute, the community has built a church building across the street from the public school it once used in the University Heights neighborhood, Robert Hall, the church’s co-pastor, told The New York Times. However, he said its legal case will continue because it still plans to use the school building and because of the larger legal issue.

The policy allows social, civil and recreational groups to use public school buildings; religious groups may use the buildings, though not for worship services.

“I stand by my belief that a faith organization playing by the same rules as any community nonprofit deserves access. They play a very, very important role in terms of providing social services and other important community services, and I think they deserve that right.”