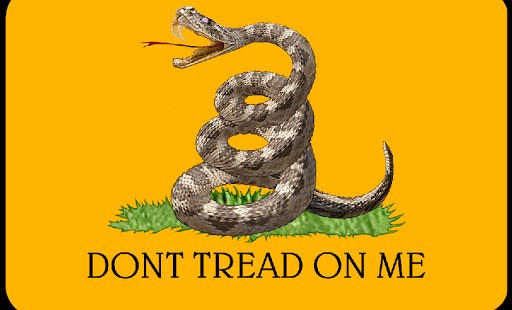 Samuel Gregg on the steady corrosion of freedom in America.

What is the state’s role in promoting and protecting religious liberty and minority rights with due regard for the common good? And which are the new opportunities and challenges for believers linked to the expansion of the welfare and regulatory state, as well as the rise of what’s increasingly called “crony capitalism”?

In order to discuss an understanding of the important and complex relationship between religious liberty, economic, freedom, and other freedoms, the Acton Institute is holding a five-part international conference series called “One and Indivisible? The Relationship between Religious and Economic Freedom.” The first of these conferences, entitled “Faith, State, and the Economy: Perspectives from East and West” will take place next Tuesday, April 29th in Rome.

When you live much of your life under Communism, it is bound to accentuate your appreciation of freedom. And religious freedom and economic freedom are essential to limiting the scope and size of the state. Because if the state can take away your religious liberty, it can do anything. Moreover, a government that over-regulates the economy – or even seeks to impose a command economy – effectively undermines people’s freedom in numerous ways. John Paul II always grasped the importance of religious liberty, and it’s very clear that, as pope, he came to see how economic liberty was lacking not just in the Communist world, but was also heavily compromised by growing welfare states in Western Europe. That’s not to say that John Paul II was some sort of a libertarian. Obviously he wasn’t. He did, however, make perhaps the strongest case that a pope has made for religious freedom and economic liberty on the basis of Christian anthropology and natural law. And more explicit references to these sources are desperately needed by Catholic social teaching these days.

How is excessive government intervention in the economy undermining the United States’ commitment to religious liberty?

Over the past thirteen years, we’ve witnessed a steady corrosion of economic freedom in America in the form of the expansion of the welfare and regulatory state, as well as the rise of what’s increasingly called “crony capitalism”. In its wake this has brought all sorts of infringements of religious liberty. Why? Because the secular-liberal vision of life that undergirds the modern welfare state just doesn’t take religious liberty seriously. So if one person’s religious liberty gets in the way of the government’s desire to require his business to help pay for sterilization procedures, life-terminating drugs, and contraception to his employees, then the priority of the modern welfare state is the progressivist focus on self-expression and so-called sexual liberation. People can, of course, ask for an exemption. But religious liberty in America isn’t, and shouldn’t be, about “exemptions”. As Vatican II specified in its declaration on religious liberty Dignitatis Humanae, the objective of religious liberty to allow individuals and groups to live out their religious faith, subject only to the limitations of natural law.

What are the links between business, the free market, freedom, and human flourishing?