The Court of Miracles in Rome 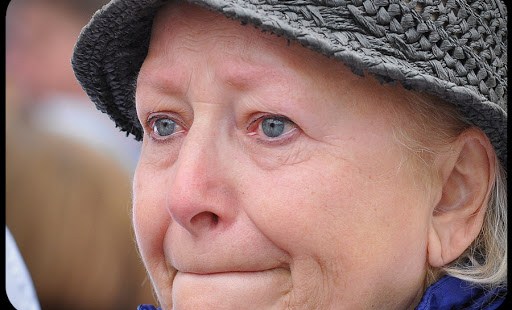 In his last story on the air on Radio Espérance, Guillaume de Prémare discusses some people’s reaction at the moment of the canonizations.

On the day of the double canonization of our holy Popes, a great bourgeois figure of French employers posted this message on Twitter: "Impressive to see this need for blind irrationality met by religion. Rome today: the court of miracles."

I am told that this tweet did not show so much a contempt for religion as for the popular expression of religion. Put this woman of the world at the table of a Monsignor or a "court Dominican" in one of these Roman coteries, and it is a safe bet that the great lady will find worldly religion quite respectable.

However, we must recognize that our great bourgeois may have given the greatest tribute of all to the event in St. Peter’s Square. The "court of miracles," she says. What a lovely phrase: bravo, dear lady, you’ve got it!

The court of miracles is a haven. A haven for the lame, poor, crippled, blind, deformed, rejected, reclusive, Gypsies, vandals’ daughters, loose women, and highwaymen. Behold the holy procession of the vagabonds who clung to Jesus’ tunic on the roads of Galilee. Here is God’s people; this is the holy people!

Is this language audible, legible, credible for our contemporaries? In the manner of the world, rationally, it is not. You do you realize that the Church went so far as to exhume the coffin of John XXIII, to lift the lid to expose for the faithful’s veneration this body that has been cold for over 50 years?

The Church has spoken this language of the people, done these actions of the people before the world, naturally, as an evident evidence, as if suspended outside of time, in an ancient language that she alone still speaks, in her Gregorian tradition.

Hundreds of millions of people saw and heard it through television. How many superb hearts became even more hardened? How many beggars’ souls did Christ touch? I do not know. But what I do know is that the Church is a haven for the beggars of all time; the Church really is "the court of miracles."