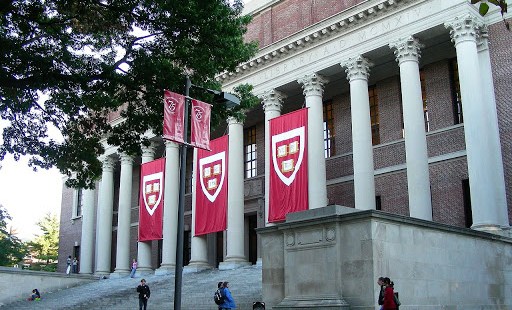 The president won’t try to stop the Satanic ritual, but she’s showing solidarity with Catholics.

In an official statement, she acknowledges the anti-Catholic meaning of the Black Mass being planned by the Harvard Extension Cultural Studies Club and calls their decision to perform the ritual “abhorrent.” She says she won’t try to halt it, though, out of a more fundamental committment to freedom of speech.

But then at the end of her statement she says she’ll be making a public gesture of “respect for the Catholic faith” by attending Eucharistic adoration:

I plan to attend a Eucharistic Holy Hour and Benediction at St. Paul’s Church on our campus on Monday evening in order to join others in reaffirming our respect for the Catholic faith at Harvard and to demonstrate that the most powerful response to offensive speech is not censorship, but reasoned discourse and robust dissent.

Brantly Millegan is Assistant Editor for Aleteia. He is also Co-Editor of Second Nature and Co-Director of the International Institute for the Study of Technology and Christianity. He is finishing up a M.A. in Theology at the St. Paul Seminary School of Divinity and will begin working on a Ph.D. in theology at the Catholic University of America this fall. He lives with his wife and children in South St. Paul, MN. His personal website is brantlymillegan.com.