Boko Haram: For Nigerian Cardinal ‘It Is Not Enough to Condemn Violence’ 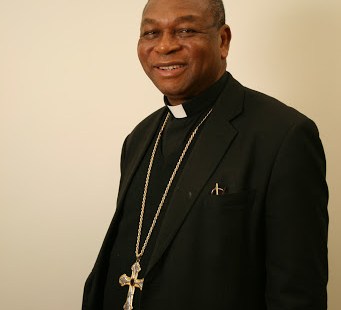 Boko Haram has released four of the more than 250 school girls that were kidnapped earlier this year, a Nigerian newspaper reported today.

The release, apparently made due to health reasons, brings to 57 the number of girls accounted for.

According to Cardinal John Olorunfemi Onaiyekan of Abuja, the abduction of the over 250 school girls is a tragic symptom of the wider issue of terrorism, which needs to be addressed from the roots. One must go beyond statements of condemnation because, in the cardinal’s view, "there seems to be an urgent need for an in-house dialogue within the Nigerian Muslim community. Such a dialogue would make it possible to courageously and sincerely deal with currents and movements that create the kind of religious climate and atmosphere in which Boko Haram and similar groups emerge and thrive."

The cardinal made his remarks in the wake of a prayer service organized last weekend by the Nigerian Supreme Council for Islamic Affairs at the Abuja National Mosque.

"Terrorism has no place in Islam," the Sultan of Sokoto, Muhammad Sa’ad Abubakar III, and President of Nigerian Supreme Council for Islamic Affairs, he said during the service. "We must rise up as always, with one voice to condemn all acts of terrorism, condemn those terrorists wherever they are and try our best as Muslims to ensure peace reigns in our community."