On the Abuse of Minors 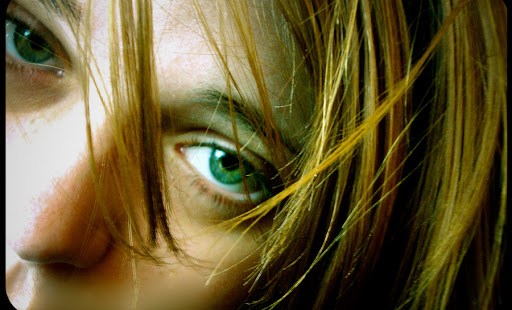 Churches and states need to provide more resources to fight this growing scourge.

The Pope has stated, during his journey back from the Holy Land, that the abuse of minors is a kind of "Black Mass," and that the Church applies a zero tolerance in such cases.

The abuses occur mostly, although not exclusively, in situations of poverty and non-compartmentalised homes.  They are generally perpetrated by authoritarian adults and occur more often in families than at school, in the parish church or sporting environments.  In many cases it involves incest by non-biological fathers.  Men physically abuse more than women do (by 80 percent) although women can be true psychological predators.  Most abusers are manipulative personalities who conceal their vice well and believe they are innocent.  They exhibit compulsive traits that they disguise as much as possible.

The poor victim falls into silence, their own shame (sometimes for "feeling pleasure" from the adult’s attention), suffering (possible punishments) and a strong feeling of guilt (sexual taboo, the secret imposed by the abuser, and helplessness).  Some wash themselves often as if wanting to rid themselves of the repulsive burden they are carrying.

An additionally painful factor is that if they "talk," it might change the family situation (divorce, separation, change of home, loss of food, siblings or toys) and they cannot bear that guilt.

Another appalling element is known as the "secret of the secret," or shame for having felt some kind of "pleasure’" or for having discharged semen.

Some victims fall into what is known as the "infernal cycle’"of abuse-shame-depression-alcoholism/drugs-suicide.  There are also victims in subsequent generations.  These are the trans-generational consequences that afflict the children or grandchildren of victims who, in some cases, become abusers and in many cases suffer from different psychological disorders.

The treatment of victims needs to address the significant post-traumatic stress they exhibit (similar to soldiers returning from war) or flashbacks that bring everything they have suffered into the present.  Many show "disassociation," meaning a conscious refusal to remember and an inability to assimilate what has happened.

A good psychotherapist treats them with respect, gaining their trust wisely and delicately over time, emphasising that although they were there at the start of the process, they are absolutely not responsible for it.  Not even slightly.  The poor things’ defence mechanism is not to trust anyone, and empathising with them will be difficult.  It will also be difficult for them to feel healthy sexual pleasure with their legitimate partners.  It will be difficult for them to "forgive" themselves or others.  Forgetting completely will not be positive but they will be able to live with a certain amount of tranquillity if they are given determined help.  Medication for treating anxiety, depression or insomnia may be recommended.

In the early stages, it is important not to expect them to associate their terrible suffering with that of Christ on the Cross.  Many feel abandoned by God; their healing process will take time and will, without doubt, find the space to bring peace to their souls.

International institutions, churches and states should provide more and better resources to fight this increasing scourge in which the innocent suffer in isolation for years.  We cannot allow even one more case.