Come to Me You Weary 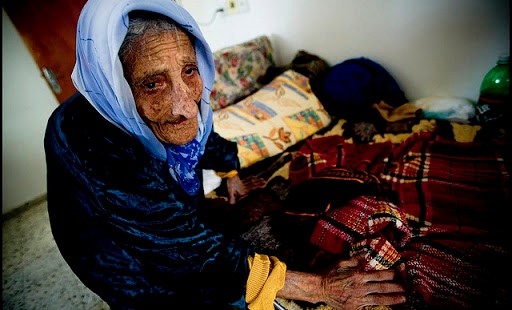 He’s inviting you and He won’t disappoint, says Pope Francis.

“Come to me all you who labor and are burdened, and I will give you rest.” This was the Gospel passage that Pope Francis concentrated on at the Angelus from St Peter’s Square on Sunday.

“Take my yoke upon you and learn from me, for I am meek and humble of heart; and you will find rest for yourselves. For my yoke is easy, and my burden light.” (mat 11, 25-30)

Francis told the thousands of faithful gathered with him for the moment of prayer, that this was an invitation from Jesus, which “extends to the present day, reaching the many brothers and sisters weighed down by poor living conditions, by difficult life situations and sometimes by a lack of valid points of reference.”

He drew our attention again to the peripheries, of both the poor countries and the rich, where there is such terrible suffering due to abandonment and indifference:  “there are many men and women worn down by poverty,” said the Holy Father, “but also by dissatisfaction and frustration in life.”

He referred also to those who have had to emigrate from their own lands, and those over-burdened by an economic system which exploits them. “To each of these sons of the Father who is in heaven,” said the Pope, “Jesus says, ‘Come unto me.’”

Jesus’ invitation, said the Pontiff, is not only for those overburdened by a destructive economy, by poverty or civil unrest, but is also directed at those who are ‘rich’ materially speaking, but who suffer as a result from an “emptiness of heart.”

“Jesus promises to give refreshment to all,” he emphasised.

“There is, however, also an invitation, which is like a commandment,” the Pope warned: “Take my yoke upon you and learn from me, for I am meek and humble of heart.”

The commandment then, is taking the burden of the other onto oneself in brotherly love. This is the ‘yoke’ of the Lord, the Holy Father explained. “Once you have received the refreshment and comfort of Christ, we are called in turn to become refreshment and comfort for our brothers and sisters, with a meek and humble attitude, in imitation of the Master.”