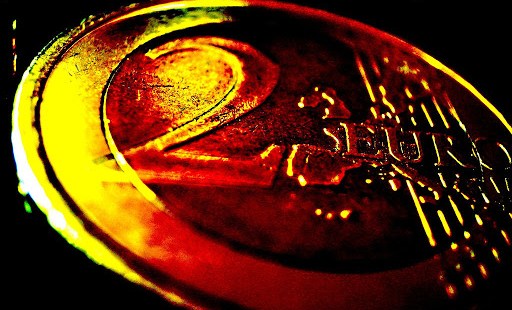 The Vatican is entering “phase II” of its financial reform.

The Prefecture of Economic Affairs of the Holy See presented the 2013 financial statements of both the Holy See and the Governorate of the Vatican City State, during a meeting of the Council of the Economy on Saturday.

The communication comes a week after Pope Francis met with his C9 – a group of nine cardinals selected by him to help reform the Roman Curia (including its financial structure). There are significant changes expected to be announced with regards to this reform as soon as Wednesday.

The Vatican’s Press Office released a summary of statements in which the Holy See itself was revealed to have a deficit of 24,470,549 euros at the close of 2013, owing mainly to negative fluctuations in the valuation of gold.

The administration of the Governorate, which is an autonomous body, and “independent of contributions from the Holy See,” closed 2013 with a profit of 33,040,583 euros, “an increase of around 10 million compared to last year.”

Contributions made in economic support of the Roman Curia in maintenance of its service to the Universal Church “passed from 22,347,426 in 2012 to 22,435,359 thus remaining substantially stable.”

Throughout the year the Institute for Works of Religion (IOR) gave 50,000,000 euros to the apostolic and charitable ministry of the Holy Father.

The Council for the Economy stated that the finances have been controlled by an External Auditor, who said that “in all the most important aspects, the financial position of Vatican City State as of 31 December 2013 and the results of transactions relating to the year 2013 comply with the current accounting principles of the regulations of Vatican City State.”

Therefore the Council stated that it “has approved the 2013 Budget and invites the Secretariat for the Economy to work towards further alignment of Vatican accounting principles with international standards.”

In an interview with Vatican Radio Ernst Von Freyberg, the outgoing president of IOR, stated that this was the conclusion of “phase I” of the Vatican financial reform, which entailed four “key” actions: “We checked all accounts,” he explained, “we investigated our principle legacy cases, achieved transparency and improved our procedures.”

In response to the losses made, Von Freyberg stated that “reforms come with their costs and we decided to take a number of steps.” However, he explained that the cost of the reform work (roughly 8 million euros) should be divided by ten, “because it is work which in other occasions is done over ten years.”

Now phase II of the reform will be put into action, which will subsequently involve new leadership for the IOR. In this regard, Von Freyberg told Vatican Radio that the “purpose of Phase One is to give the Holy Father options, options which allow him to choose a strategy and choose a team to carry IOR forward. This is happening now; the Secretary for the Economy has been put in charge of IOR. It is now putting in a strategy and a team, this is exactly in line with what was planned from the beginning.”