“Comprehensive” Ceasefire Between Israel and Hamas Announced, Then Denied 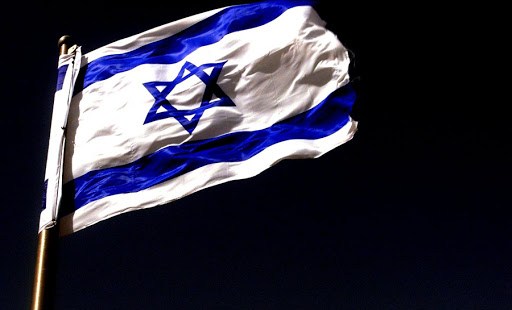 As today’s humanitarian ceasefire held, reports about a truce between Israel and Hamas were denied by Israeli Foreign Minister Avigdor Lieberman in Jerusalem.

This comes after reports suggested that Israel had accepted an Egyptian proposal for a comprehensive Gaza ceasefire starting 6 am (3am GMT) tomorrow.

There was no immediate word from Hamas, which rejected a previous ceasefire offer two days ago.

Azza al-Ahmad, a Fatah representative in Cairo, told Al Jazeera that although there was no agreement, communications were ongoing to broker a deal, with the participation of Palestinian President Mahmoud Abbas who is in Cairo today.

This confirms that Hamas does not control all the groups—starting with Islamic Jihad—operating in the Strip.

Also today, the Israeli military announced that Hamas gunmen were killed after they used tunnels to enter Israel and attack Kibbutz Sufa. Hamas denied any of its fighters was killed.

So far, the violence has cost the lives of 227 Palestinians. As the brief ceasefire held, discussions continued in Cairo to find ways to secure a lasting truce.

One of the difficulties is that the Hamas leadership is fractured, physically and politically, an Egyptian official said.

Hamas has always said it would agree to a truce in exchange for an end to the blockade imposed on Gaza by Israel and Egypt.

This would allow the movement to declare victory, but Cairo and Jerusalem are unlikely to accept it those terms.