How Scientists Became the Priests of Our Brave New World 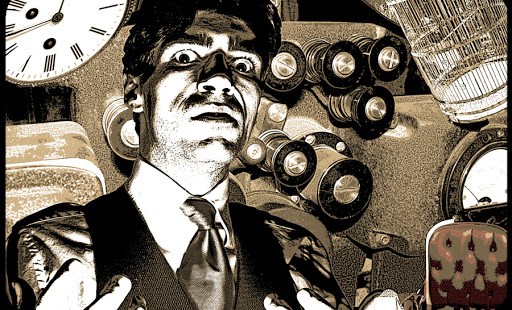 does do; it is obvious to many that the outsized claims often made on behalf of science will not hold water.

The danger with so inflating the status of science is that ordinary, neutral, or even positive features of science — its experimental attitude, its openness to disconfirmation, its reliance on extra-empirical assumptions, the interpenetration of observation and theory, and even the difficulty of reproducing crucial experiments — become gaps or assumptions to be exploited, reasons to abjure faith in science as such.

Though Comte’s influence remained, the generation of thinkers following the “bankruptcy of science” debates exhibited greater sophistication in their understanding of science, producing some of the 20th century’s most brilliant scientists, philosophers and historians of science. Perhaps the detritus of the current debates over science and religion will provide similarly fertile ground in which a more sophisticated and humanistic view of science will take root. To begin, we might take a cue from Comte and examine our own history.